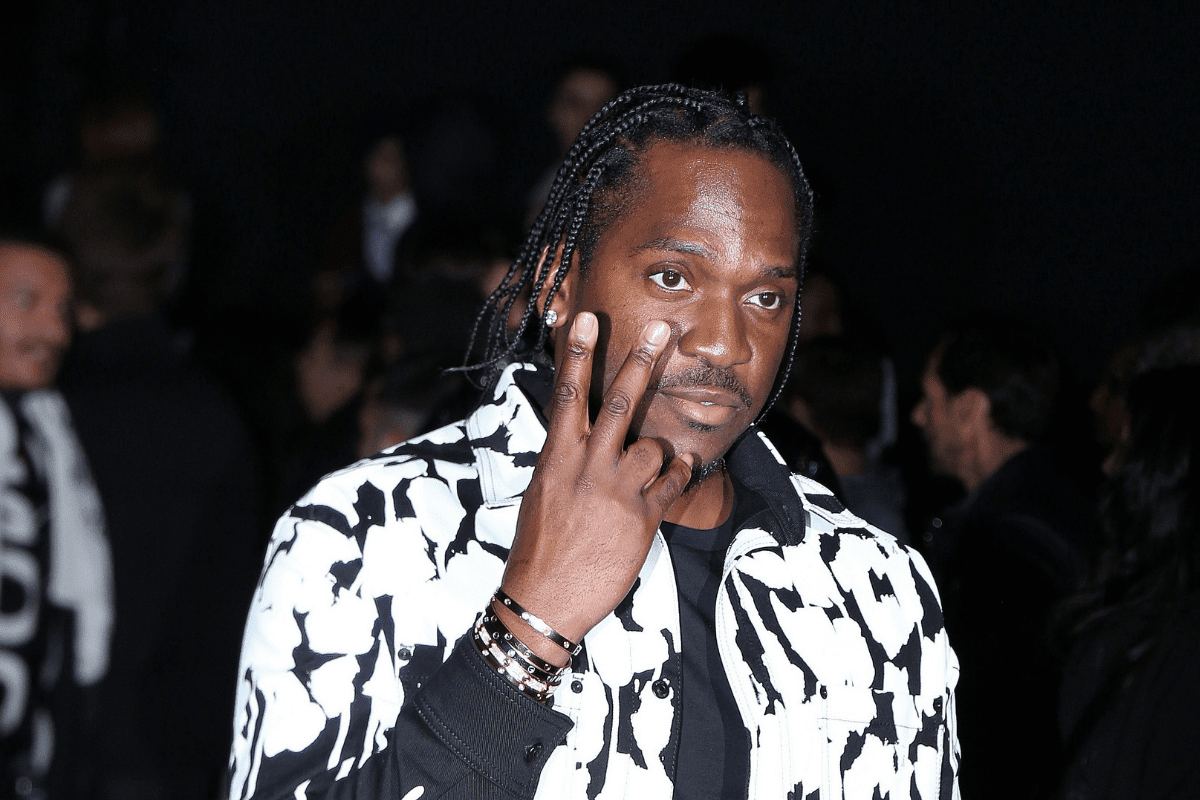 Fans of Pusha T have had a long wait for a new project from the Virginia rapper; Daytona was released way back in 2018. However, it looks as though the wait may soon be over…

Speaking to Billboard, Pusha T revealed that a new album is on the way and says it’s better than his last offering.“I think I’ve topped Daytona for sure” he said. “One-thousand percent.”

Push is currently working on the project which is in the mixing stage. He is yet to finalize features on the project but has plans for new music before the year is out.

He also wants to deliver more than just music for his fans to stream, “I want to give fans an offering of not only great music but something merch-wise, hard copy, vinyl, everything,” he said.

Pusha T also revealed that his upcoming album is produced by his long-time collaborators, The Neptunes. GOOD music boss, Kanye West also gets a production credit. Despite having worked together extensively in the past, Pharrell listened to Pusha’s new music with a critical ear.

“I was playing some raps for [Pharrell] in Miami and he was like ‘It’s cool, it’s good, but I think you’re gonna get mixed up with other people, and people thinking you’re all rapping over the same instrumental,’ and I was like ‘You disrespectful jerk, you serious?’ and he said ‘Nah man, you’re always gonna say the greatest things but you want to be different? We’ve got to make compositions.'”