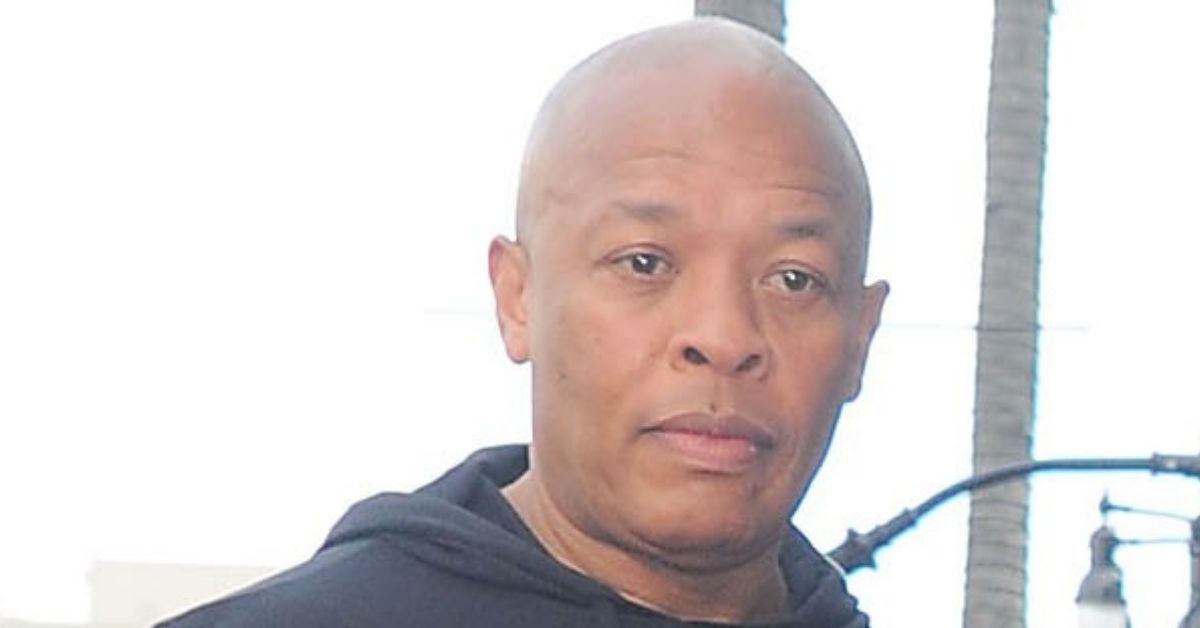 Dr. Dre is in the midst of a contentious divorce from Nicole Young that has garnered numerous headlines since the papers were first filed. Things were bitter before, and they may have just ratcheted up a notch further if the most recent revelations are anything to go by.

The latest news comes courtesy of a TMZ exclusive. The outlet reports that Dr. Dre was handed papers while laying his beloved grandmother to rest on Monday (October 18.) A process server for his ex-wife attempted to serve him with legal documents in the divorce while at the cemetery.

According to TMZ, a source with direct knowledge told them that the process server initially attempted service of the papers at the burial site. The claim is disputed but they say Dr. Dre was standing graveside next to his grandmother’s casket when the process service first attempted to give him the papers.

It is unknown what transpired in the interim but sources close to Nicole Young say that Dre was in fact served in the cemetery’s parking lot after the burial.

Dre refused to take the documents and was understandably furious. Source for the opposing parties disagrees on exactly how service was achieved. Dr. Dre’s sources are saying the process server dropped the papers at the gravesite. Nicole Young’s source disputes this and says the papers were dropped in the parking lot of the Los Angeles cemetery.

The proceedings have appeared pretty hostile up to now and it doesn’t get much more acrimonious than this latest round.