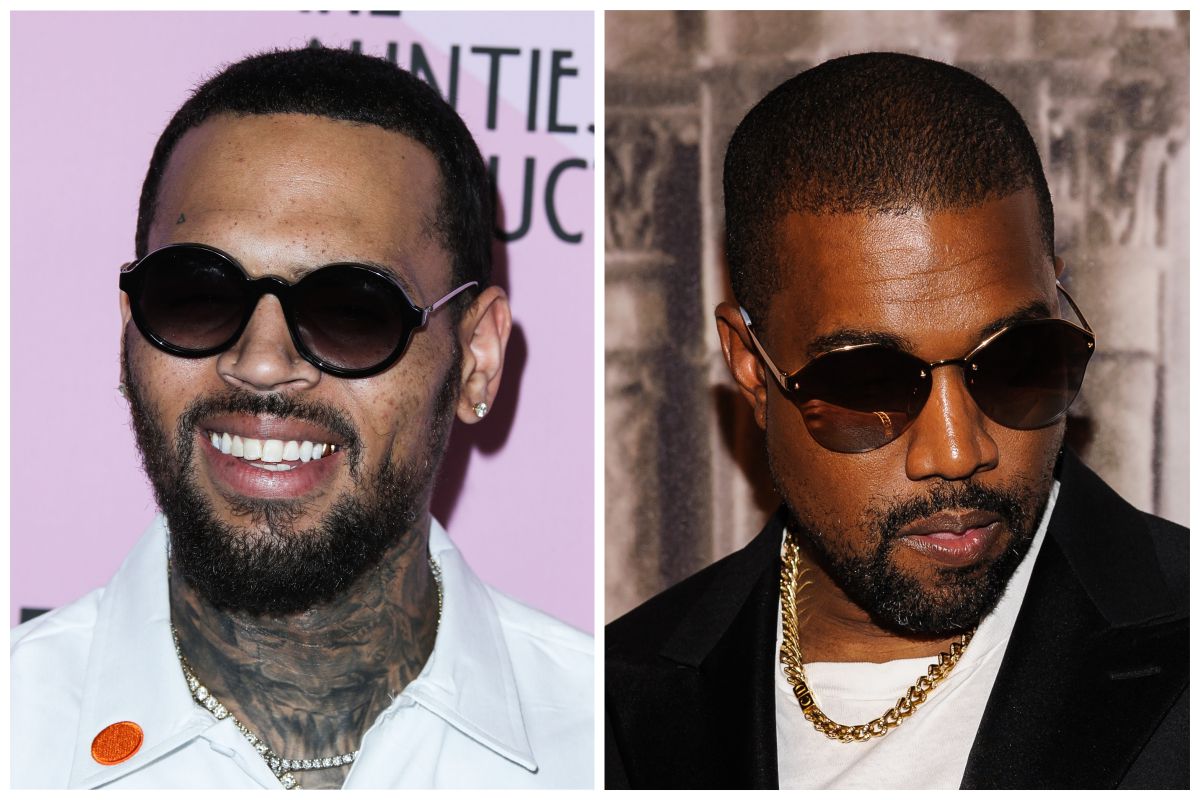 Kanye West got a lot of people talking after debuting his new hairstyle. The unexpected cut was ridiculed online, even by R&B superstar Chris Brown.

Yesterday, Chris Brown posted numerous memes on his Instagram Story making fun of Kanye West. Breezy even shared a video of himself laughing into the camera.

This is not the first time Chris Brown had words for Kanye West. Apparently, Ye removed CB from his “New Again” song off the Donda album which sparked an online reaction by Brown.

At one point, Chris Brown called Kanye West a “whole hoe” over the “New Again” situation. He even leaked his alleged unreleased verse that was omitted from Donda.