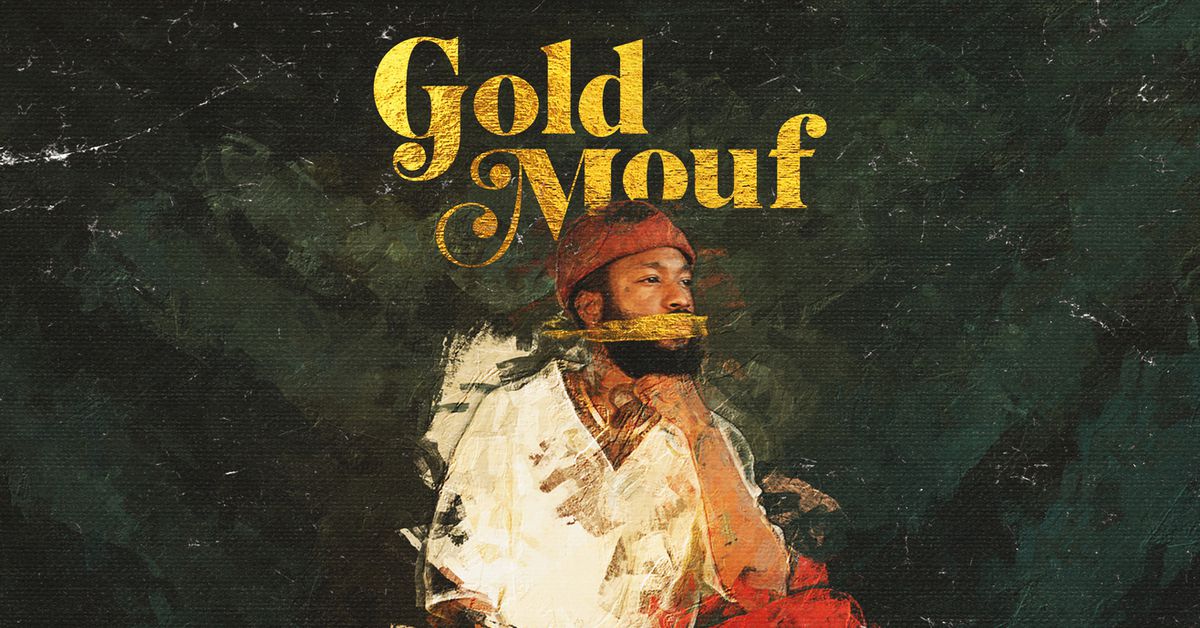 Lute has released his Gold Mouf LP, which is being billed as his debut album.

The Dreamville/Interscope Records artist enlisted the help of Little Brother for the project. Rapper Big Pooh served as the album’s executive producer while Phonte handled the sequencing.

“We worked on Lute’s Gold Mouf album for a little over two years, total,” Rapper Big Pooh tweeted. “I appreciate and thank you @lute_west9 for trusting me with your debut album. Couldn’t have done it without @iamJsmash @RichBoogieNC and my brother @phontigallo with the masterful sequence.”

Phonte added, “I watched my brother @RapperBigPooh EP this album for two years while also recording and touring with @LittleBrotherNC. Salute to him and to @lute_west9 for a beautifully introspective record. Sequenced by yours truly. #Goldmouf.”