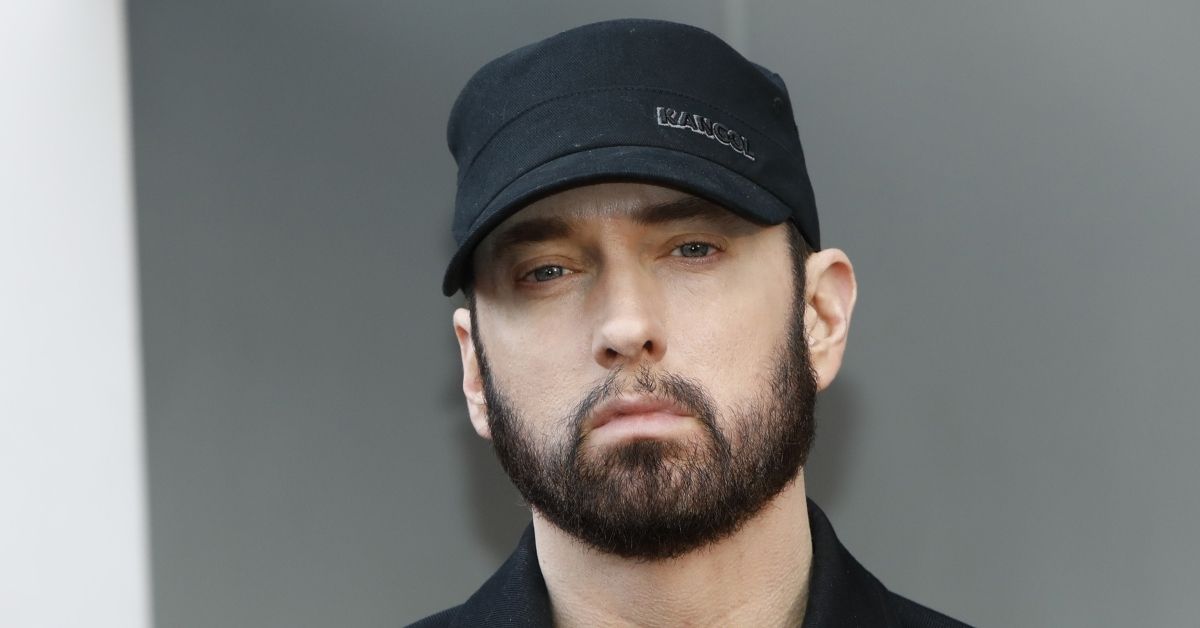 Eminem has made U.S. chart history as his album Curtain Call: The Hits has become the only rap release to spend a full decade in the Billboard 200.

The greatest hits compilation, which featured the classic singles “Stan,” “Without Me,” “My Name Is,” and “Lose Yourself,” was released in 2005 and has just notched up its 520th consecutive week on the countdown.

The impressive feat makes Curtain Call: The Hits the sixth longest-running album on the chart, behind Pink Floyd’s The Dark Side of the Moon (958 weeks), Bob Marley and the Wailers’ Legend (669 weeks), Journey’s Greatest Hits (659 weeks), the Black Album by Metallica (598 weeks), and Guns N’ Roses’ Greatest Hits (520 weeks).