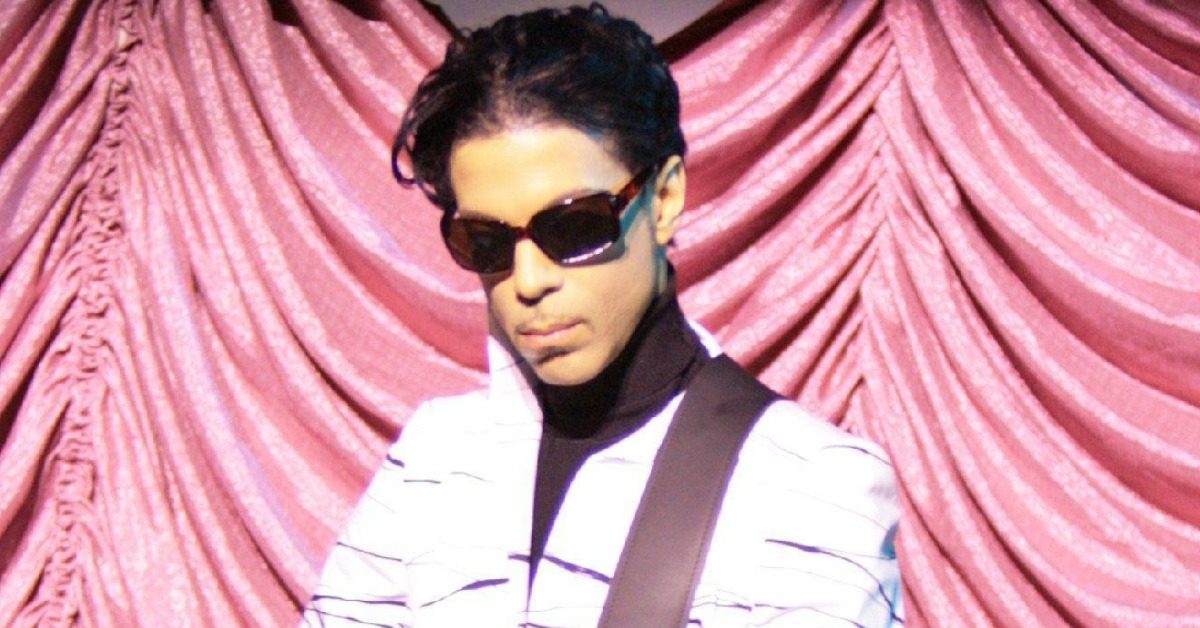 Prince’s ashes will be put back on display at his Paisley Park estate to allow fans to pay their respects on the fifth anniversary of his death.

The “Purple Rain” hitmaker’s compound in Chanhassen, Minnesota was turned into a museum following his untimely passing on April 21st, 2016, when a custom-made urn featuring the singer’s symbol on top was placed in the middle of the atrium.

It remained on display for a few months, until his family members requested his ashes be removed from public view, but now Paisley Park officials have announced plans to give the urn a prime viewing spot for the upcoming anniversary when a total of 1,400 people will be allowed into the museum free of charge.

“We celebrate his life and legacy every day at Paisley Park, a place that Prince wanted to share with the world,” Paisley Park Executive Director Alan Seiffert said in a statement.

“So, on this day especially, we acknowledge the incredible force and inspiration Prince is in people’s lives and open up our doors for them to pay their respects.”

Fans will have to reserve one of 70 time slots online, granting them admission to the atrium for 30 minutes on April 21st. Only 20 people will be allowed entry per slot, with regular tours of the whole property suspended for the day.

An online memorial will also be available to fans unable to attend in person via https://www.paisleypark.com/.