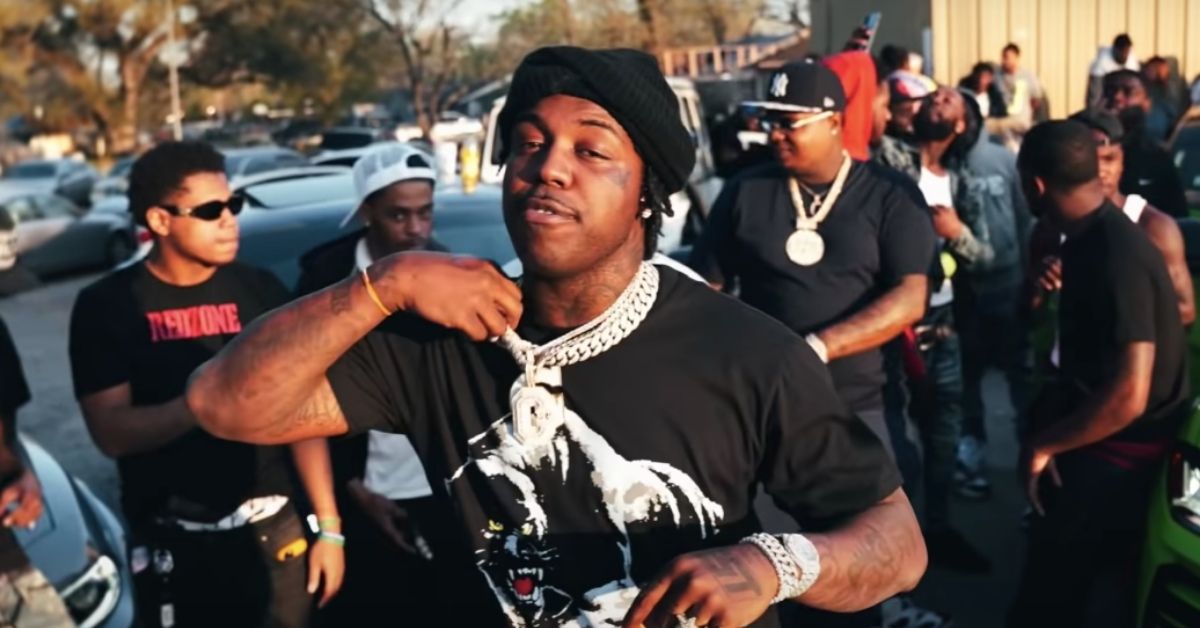 Earlier this week, friends of rapper EST Gee were rounded up by the Feds and arrested in Louisville, Kentucky.

A grand jury has charged ten people with running a massive drug operation throughout the state. The feds claim that Everybody Shines Together sold bulk quantities of methamphetamines, cocaine, sentinel, and heroin.

Several of those charged, including EST Gee’s business partners, were also hit with weapons violations. According to the indictment, Everybody Shines Together members face anywhere from 10 years in prison to life sentences.

Three of the men charged, Khasi Jones, Devonzo Summers, and Barry Reed, have not yet been apprehended and are considered wanted fugitives.

“The gang members arrested last week have terrorized our communities for far too long, but they will be held accountable for their actions,” said FBI Louisville Special Agent in Charge Jodi Cohen. “To those gang members who continue to operate with a blatant disregard for your fellow citizens, know that we are working tirelessly to identify, investigate, and apprehend you and your associates.”

Last month, the legal drama started for the rapper when his business partner Eric Mosley was busted in a Louisville hotel room with a kilo of cocaine, an AK-47, a stolen Zigana PX-9 handgun, and $100,000 in cash.

Police accuse Lawless of breaking into a house in 2020 and killing the baby and her father.

Lawless has since been rearrested for violating the terms of probation for a different charge. He is facing the death penalty for double murder.

So far, EST Gee, who signed to Yo Gotti’s CMG imprint in January, has not been charged with any crimes.

Various members of the conspiracy are also charged with additional firearms and drug charges.