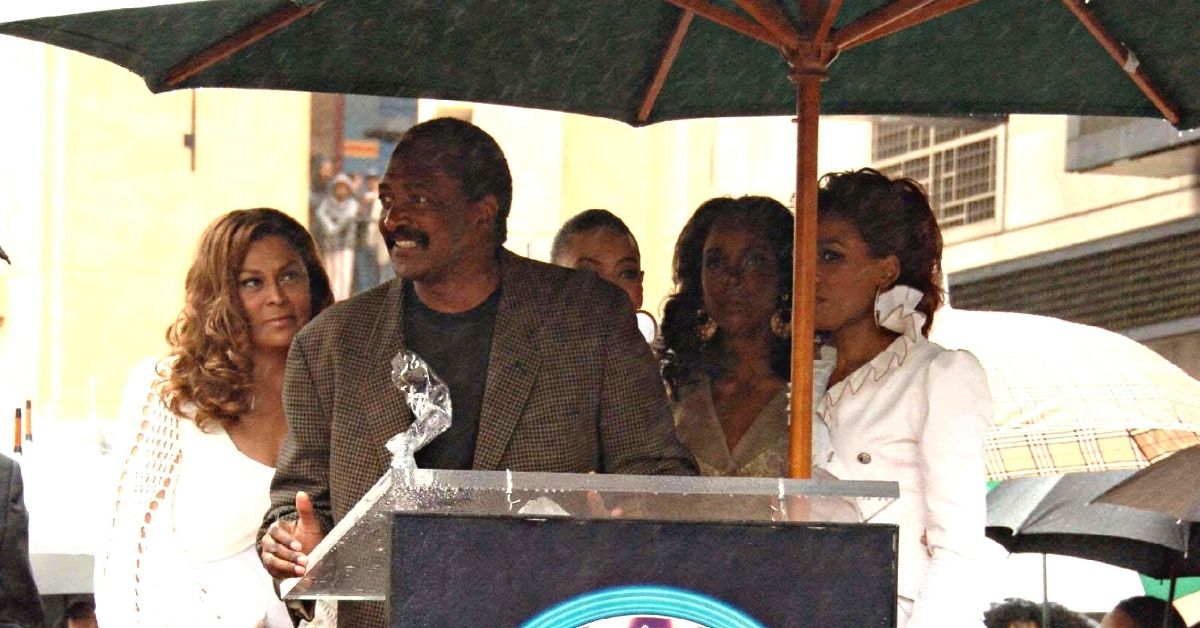 Mathew Knowles is a consummate entrepreneur who is best known for fathering two superstars: Beyonce and Solange Knowles.

He founded his Music World Entertainment label in 1992, and thanks to his expertise and guidance, Knowles turned his daughter Beyonce’s group Destiny’s Child into one of the most successful acts in the history of the business.

If it were not for Hip-Hop music, Destiny’s Child might not have been as popular as the group eventually became.

Before managing Destiny’s Child, Mathew Knowles had his sights on success in the rap business in the early 1990s with the first artist he signed to a major label.

During a sit-down with Allison Kugel’s Allison Interviews podcast, Mathew Knowles talked about working in the business prior to his breakout success with Destiny’s Child.

“There was this young man in Houston who had asked me a couple of times to manage him. The first artist that I got a major record deal for was not Destiny’s Child or Beyoncé. It was not Solange. It was for a rapper named Lil’ O. MCA Records was the number one urban record label at the time with Puffy, Mary J. Blige, and Jodeci.”

Lil’ O is very well respected. The rapper is an original member of DJ Screw’s Screwed Up Click, which includes notables like Big Hawk, Big Moe, E.S.G, Fat Pat, Lil’ Flip, Lil’ Keke, Big Mello, the Botany Boyz, Trae the Truth, Z-Ro, and even the late George Floyd amongst others.

Unfortunately, early on, Lil’ O’s career was derailed by stints in jail for drug dealing.

His self-titled debut album on MCA Records was shelved in early 1997 due mainly to legal problems, which prevented him from promoting the release.

Thankfully, Lil’ O got his life together. He started taking business classes at the University of Houston-Downtown and majored in business.

Despite the bumpy ride with Lil’ O, Mathew Knowles developed a thirst for knowledge after his first experience dealing with a major label.

“I went back to school because I believe knowledge is power. For 15 years, I’ve been a college educator, and so I went back to college and took three courses. I went to every seminar I could. I began to build every relationship that I could,” Mathew Knowles revealed.

His education and relationship-building skills led Knowles to have a deeper understanding of the music business, and he applied both with tremendous success while managing Destiny’s Child.

Mathew Knowles is currently using his wizard-like skills for marketing and promotion to promote FlexForChecks.com, a National Minority Health Association initiative to get more Americans vaccinated.