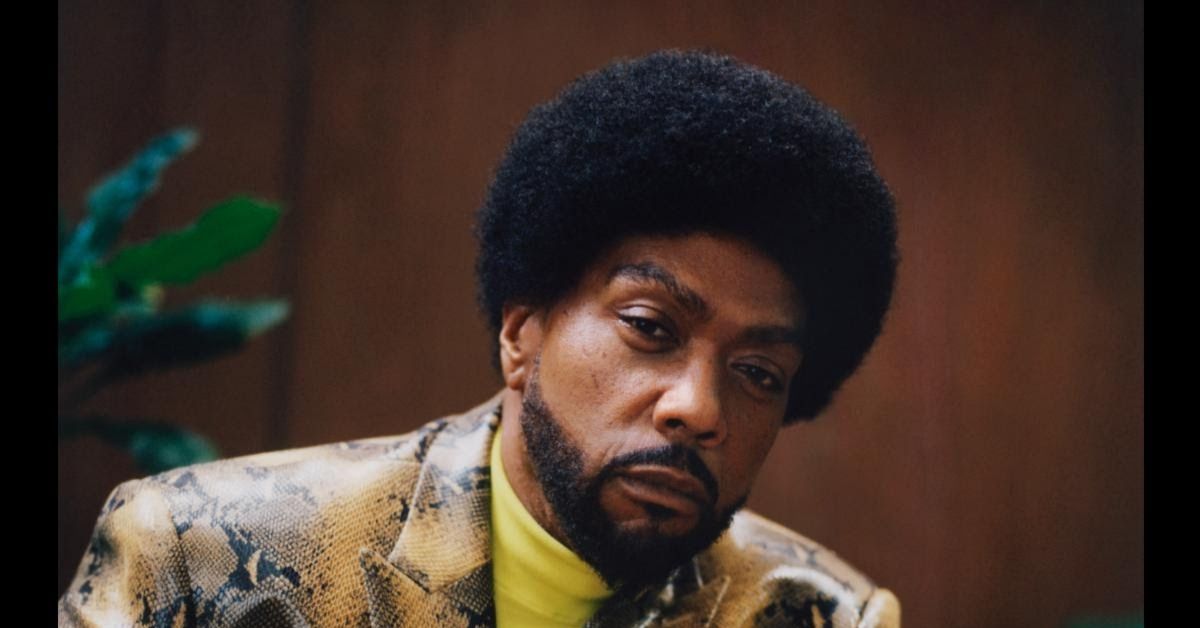 Super producer Timbaland is aiming to revolutionize the NFT space based on his upcoming EP Opera Noir.

Timbo is teaming with Jennifer and Kevin McCoy, who invented the concept of NFTs. Together, they will introduce Mixable Music NFTs using a platform called Monegraph.

Each song from Timbaland’s EP will have five to eight different music-based NFTs comprised of each track’s musical elements, which will produce approximately 50 to 90 digital collectibles per song.

By using Monegraph’s Readymade NFT e-commerce Platform, purchasers will be provided with an online mixing board so they can also create their own versions using Timbaland’s beats.

“Music NFTs are now part of our business. They offer musicians a new way to express themselves and interact with fans,” Timbaland said. “Critical to our industry is the ability to implement the same media rights protection we have in other formats such as streaming, with what we do now in NFTs. With Monegraph’s digital rights controls, we have the intellectual protection needed to safely scale the issuance of NFTs across the music world.”

Monegraph was founded in 2014 by Kevin McCoy. The company gives creators the tools to make their digital NFT’s successful – and secure for their communities.

Timbaland will celebrate the launch of “The NFT Producer Mix Series” with a panel discussion at NeueHouse in New York City on Monday, November 1st.

The tracks “Aphrodite” and “BMW” will go on auction on November 2nd with a launch party in New York City during the NYC.NFT Conference.