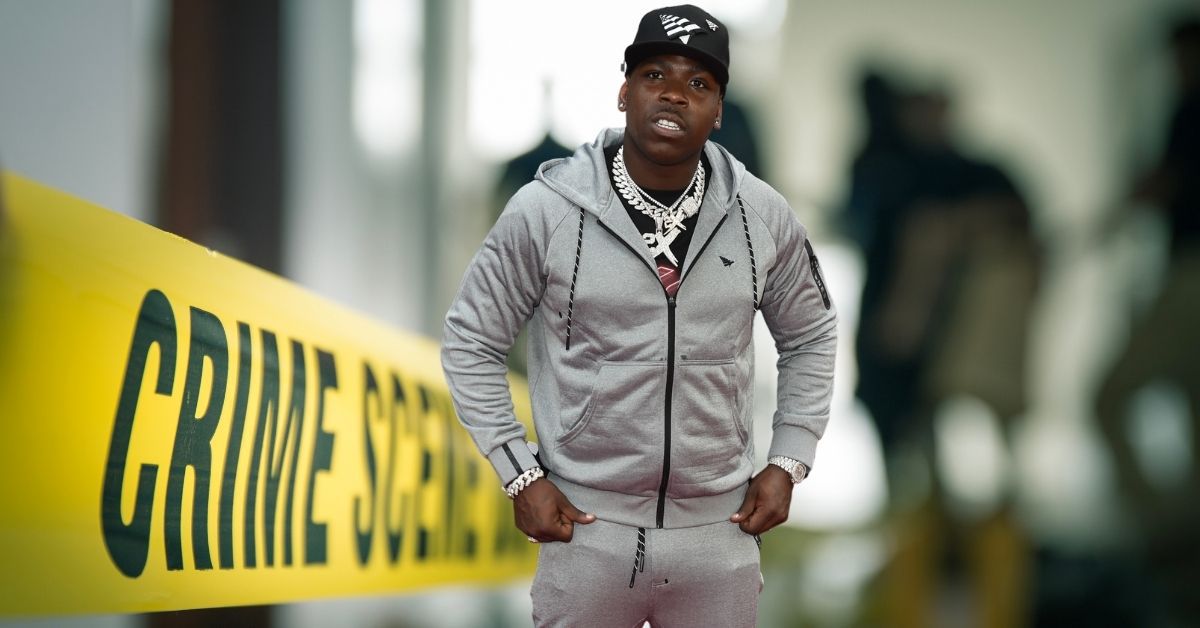 An associate Casanova who is charged alongside the rapper in a sweeping RICO indictment is in even more trouble – he is facing the death penalty!

Casanova’s friend Brandon “Stacks” Soto was one of 18 members of the Untouchable Gorilla Stone Nation who were charged with racketeering on December 1, 2020.

The Feds have zeroed in on Soto, claiming he participated in and facilitated the murder of a minor victim, and aided and abetted the same, in Poughkeepsie, New York.

Prosecutors say Soto participated in the September 21, 2020 murder of a 15-year-old named Jalani Jones. Investigators recovered messages from Soto’s Instagram account and cellphones, which detailed his involvement in planning the murder.

Additionally, Soto allegedly drove the unidentified shooter to Poughkeepsie. His vehicle was captured on a surveillance camera dropping off the gunman before heading to Brooklyn the same night the teen was killed.

The police eventually located Soto’s car and put it in a police impound lot, but members of Gorilla Stone allegedly stole the vehicle out of the lot and set it on fire in a secluded part of Upper Manhattan.

Montgomery is also representing Ronald “Tinard” Washington – one of the men accused of killing Run-DMC group member Jam Master Jay in October of 2002.

Washington and his co-defendant, Karl “Lil D” Jordan, are also eligible for the death penalty, although the feds have not decided if they are going to charge either of the suspects with capital crimes.