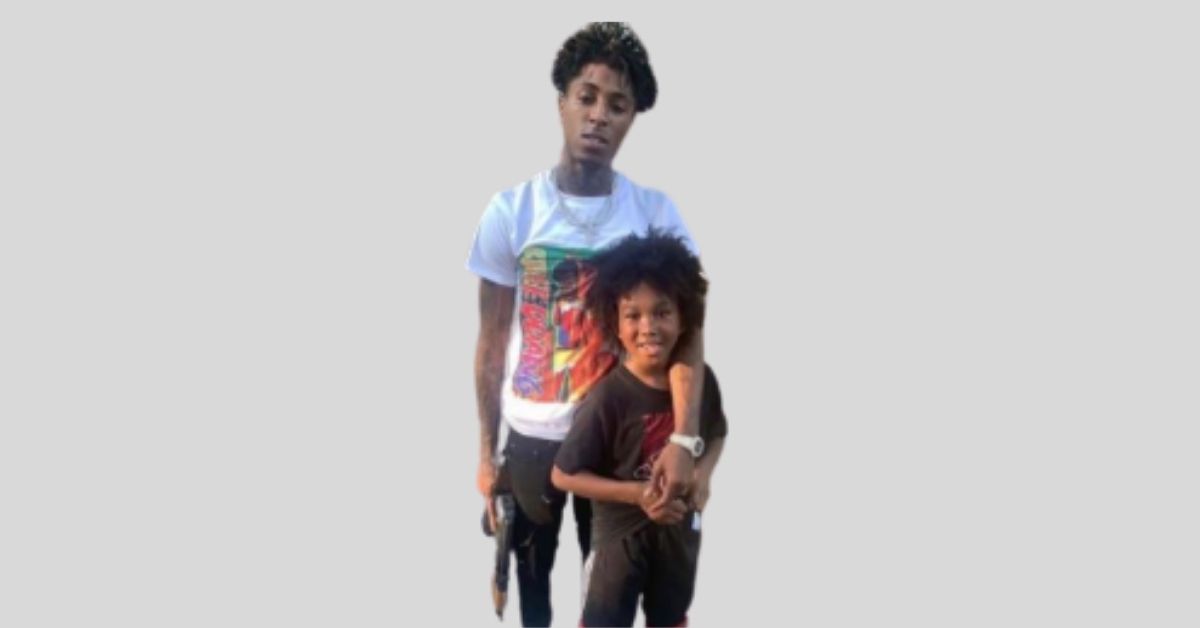 NBA YoungBoy can forget about getting out of prison before his trial for gun possession.

NBA YoungBoy has been locked up since March 22nd, after his arrest in Los Angeles, California.

The rapper, born Kentrell Gaulden, latest legal troubles stem from a video shoot in Baton Rouge, in September of 2020.

The video shoot was raided by local authorities as part of operation “Never Free Again.”

The cops arrested 16 members of the Never Broke Again and Bottom Boy Gorilla Gangs and confiscated a small arsenal of weapons.

In April, NBA YoungBoy was denied bond and labeled a danger to the community and a flight risk.

YoungBoy’s lawyers told the judge he would be willing to wear an ankle monitor, in addition to putting up almost $2 million in real estate and another $1 million from his bank account to make sure he does not flee.

Unfortunately for the rapper, United States Magistrate Judge Scott D. Johnson just ruled that “no condition or combination of conditions would reasonably assure the safety of the community.”

Judge Johnson said the United States’ evidence in support of the charged offenses is strong enough to keep the rap star locked down.

Judge Johnson also pointed to the fact that NBA YoungBoy sought to evade arrest, and led police on a high-speed chase before fleeing on foot indicated he was “inclined towards reckless illegal and dangerous behavior.”

The Feds also presented some shocking photos of the rapper to underscore their point. One image shows the rapper holding an assault rifle with a group of men.

The other image features NBA YoungBoy clutching an assault rifle with a young fan, who looks to be about 10-years-old.