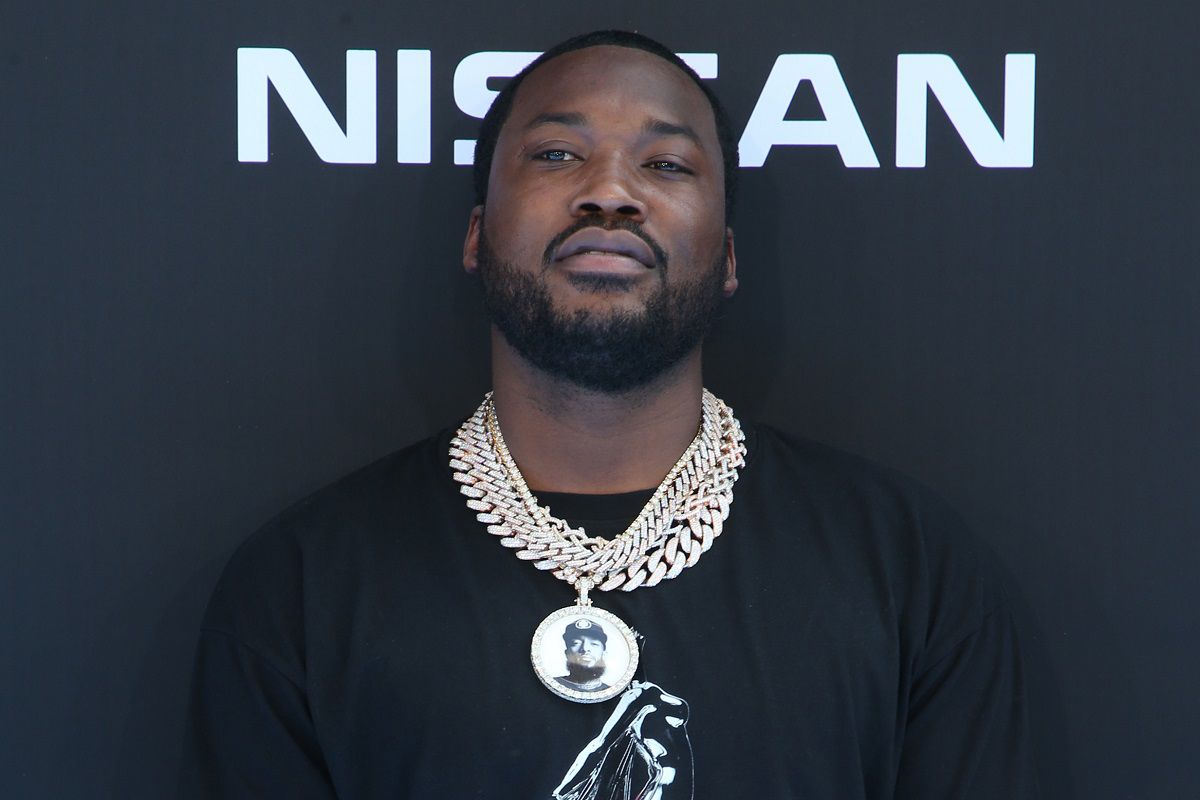 Will Meek Mill add another #1 album to his catalog? The Philadelphia-bred rap star’s latest album, Expensive Pain, may come up short of reaching the top spot on next week’s Billboard 200.

According to HitsDailyDouble, Taylor Swift’s Fearless (Taylor’s Version) is likely to block Meek Mill from the pole position. The re-released project from 2008 is expected to pull in over 130,000 units this week.

In contrast, Expensive Pain is on pace to move 85,000-95,000 first-week units. Meek Mill is said to be in a tight race for #2 with his former rival Drake. The Toronto native’s Certified Lover Boy has led the rankings for three weeks, so far.

Championships and Dreams Worth More Than Money are both certified Platinum by the RIAA. Meek Mill also earned Gold plaques for 2012’s Dreams and Nightmares and 2017’s Wins & Losses.

“Now I’m back in the studio smoking freely. I’m not on probation. It unlocked the real art side of me, really new flows, new melodies, being more vulnerable, more personal,” said Meek Mill about making Expensive Pain.

The Dreamchasers label founder added, “I think the people going to be able to identify when they hear this album. I got a lot of energy but I’m not screaming on a lot of records. You can hear me more clear because I’m expressing myself.”