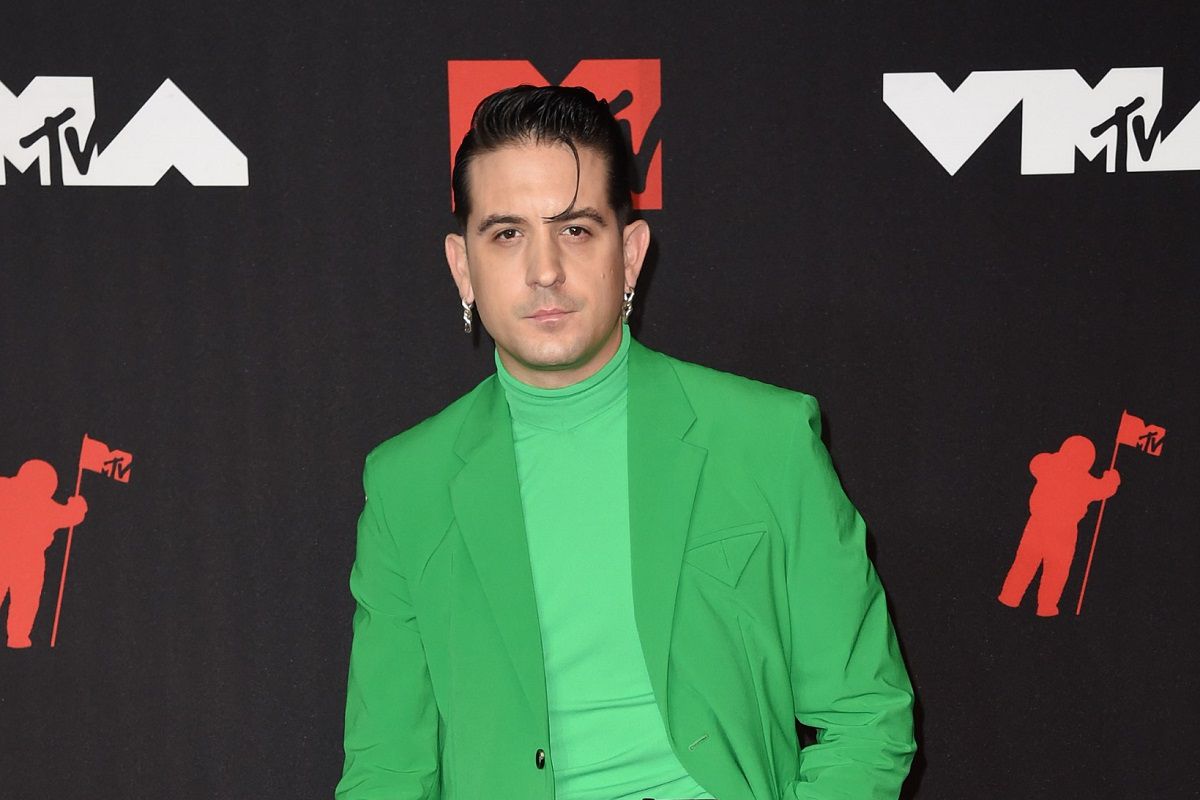 Gerald “G-Eazy” Gillum is the latest rapper facing legal trouble. The Oakland-based recording artist was taken into custody in New York City for allegedly being involved in a brawl at a nightclub.

According to TMZ, G-Eazy was arrested on Monday afternoon in connection with a physical altercation at the Boom Boom Room in Manhattan. G-Eazy and members of his entourage are accused of getting into a fight with another group of men.

One person was allegedly hit in the head with a bottle which caused the man to go to the hospital for treatment. Another individual claimed he was punched by G-Eazy outside of the venue. That man reportedly refused medical attention.

The incident at the Boom Boom Room in the Standard Hotel allegedly took place around 1 am on Friday, September 10. G-Eazy was charged with assault and issued a desk appearance ticket. He must appear in court at a later date.

Back in 2018, G-Eazy was arrested in Stockholm, Sweden on assault and narcotics charges following a fracas at another club. He was later sentenced to two years probation and ordered to pay $900 in restitution to the security guard he assaulted that day.