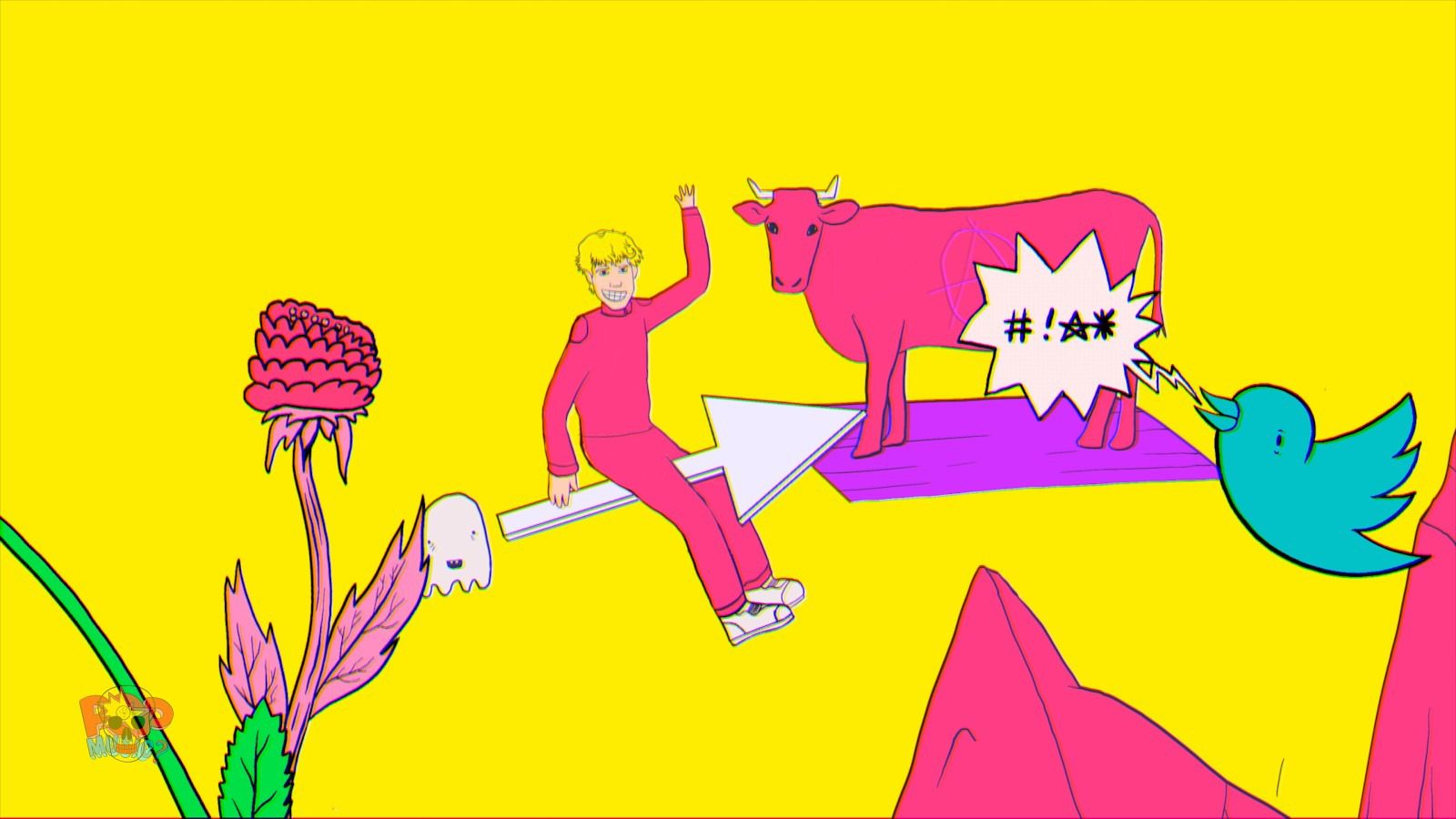 Have you ever wondered of a world without social media? What would it be like if we didn’t have Instagram or Facebook, keeping track and being updated with what all of our friends and family are up to? Well, that’s exactly what the President of Pop has done!

President of Pop, also known as P.o.P, has just released his debut new single and music video called, ‘Google-ized by Google’s Eyes (The No Internet Song).’ The musical brilliant track accompanies listeners on a journey of thought provoking ideas and new living conditions in the modern world. The song is about a world where social media does not exist. Although it seems unimaginable, P.o.P asks listeners to have face to face conversations and not change their everyday lives in order to look more appealing or social media.

The song has a reawakened appeal and the visuals that have been paired with the track have a more lively and poppy effect. The cartoon-like graphics display the President of Pop flying on a cartoon arrow resisting all forms of social media.

If you are interested in hearing, ‘Google-ized by Google’s Eyes (The No Internet Song)’, click on by to the President of Pop’s Earth Headquarters at PopMusic.com, type in the TOP SECRET PASSWORD: presidentofpop (all lower case, all one word) (Shhh…),  and experience it yourself!

You can also listen to it on Spotify down below: