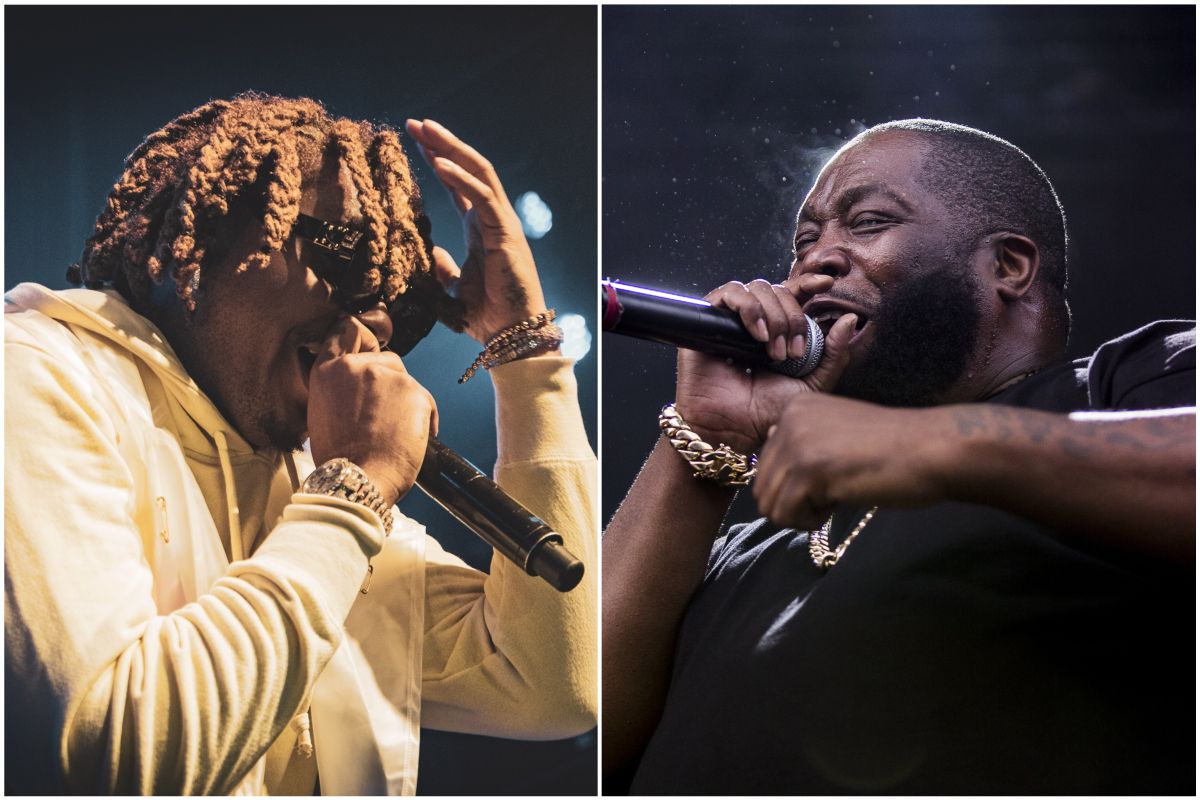 HBO is presenting an unscripted series titled Chillin Island which is narrated by Steven Wright. The program, co-produced by Spotify, debuted on Friday, December 17.

Chillin Island centers around Alec “Despot” Reinstein, Ashok “Dap” Kondabolu, and Aleksey “Lakutis” Weintraub inviting people to join them at the edge of nature. Their guests commune in areas such as deserts and swamps.

An upcoming episode of Chillin Island will feature appearances by Atlanta-based rap stars Gunna and Killer Mike. That installment of the show will debut tonight (January 14) at 10:30 pm ET/PT on HBO Max.

“There’s been an explosion of really inventive TV produced over the past few years, but nothing can prepare you for Chillin Island,” stated Nina Rosenstein, Executive Vice President, HBO Programming.

Gunna recently released his DS4Ever album. The project is expected to open in the Billboard 200 chart’s Top 5. Killer Mike is one-half of the Hip Hop duo known as Run The Jewels with El-P. 2020’s RTJ4 is the group’s most recent album.