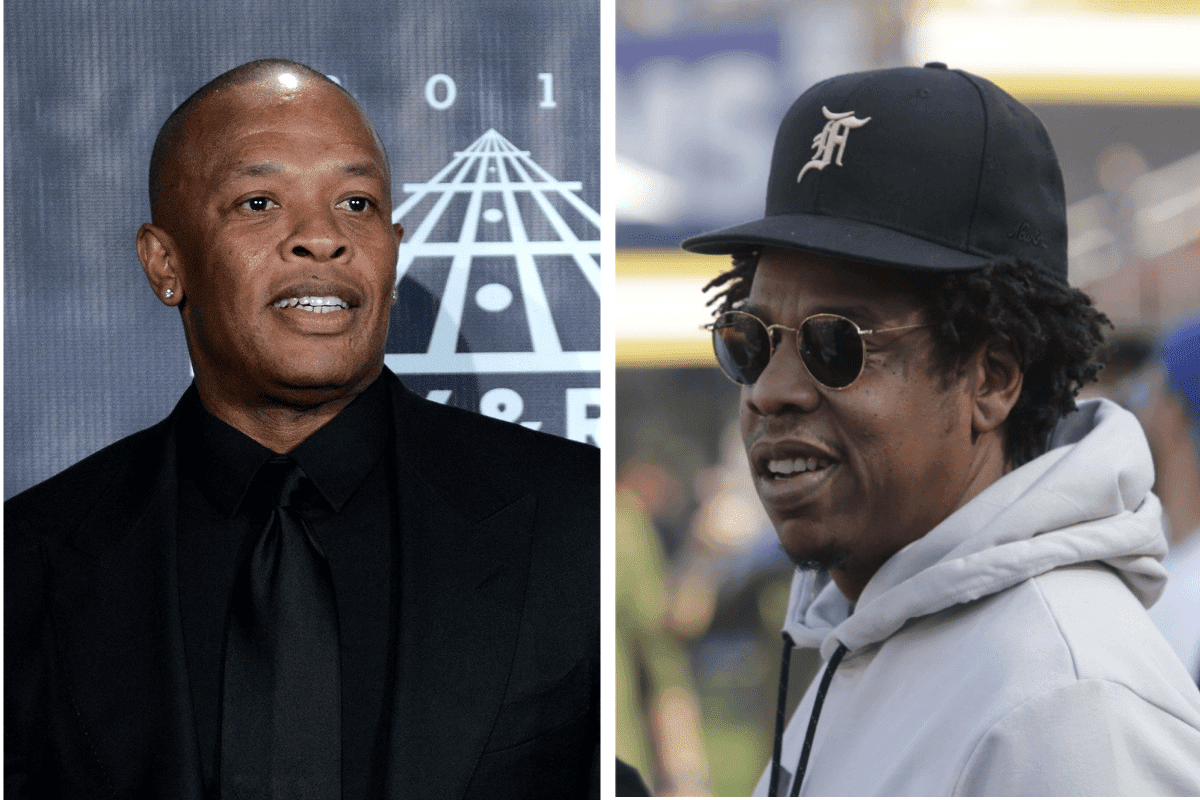 Former Roc-A-Fella Records A&R Kyambo “Hip-Hop” Joshua recently shared some insider knowledge from his time working with Jay-Z. He appeared on an episode of the “New Rory & Mal” podcast which also featured The Alchemist, Earl Sweatshirt, and WestSide Boogie.

While discussing the streaming era and how it’s caused the death of skits and hidden/extended tracks on rap albums, Hip-Hop revealed that the ending of Dr. Dre’s “The Chronic” was the inspiration for “Vol. 3…Life and Times of S. Carter.”

The revelation came when Hip-Hop recalled how Dr. Dre’s “B###### Ain’t S###” appeared as an uncredited song at the end of The Chronic. Rory then brought up the two hidden tracks that close out Jay-Z’s Vol. 3.

“I remember with The Chronic, ‘B*tchs Ain’t Sh*t was on the album and it wasn’t on the credits,” Hip-Hop said. “I remember a n**** playing it in school and I’m like, ‘I can hear it, but I can never find it!’ They were like, ‘Nah, you just gotta let the album play.’”

Rory cut in with, “When y’all put Vol. 3 out, I remember the next day in school everyone was like, ‘Yo, did you let that outro rock? There’s three more records!’”

Then, Hip Hop revealed, “I did it strictly because of that, because of The Chronic.”

Watch the full conversation below.

Released back in 1999, Jay-Z’s ‘Vol. 3…Life and Times of S. Carter” ended with “Hova Song (Outro),” “Jigga My N-gga” and “Girl’s Best Friend,” but only the first of these was credited on the tracklist. Dr. Dre makes an appearance on “Vol. 3” featuring on the track “Watch Me,” one of the many occasions the pair have collaborated.