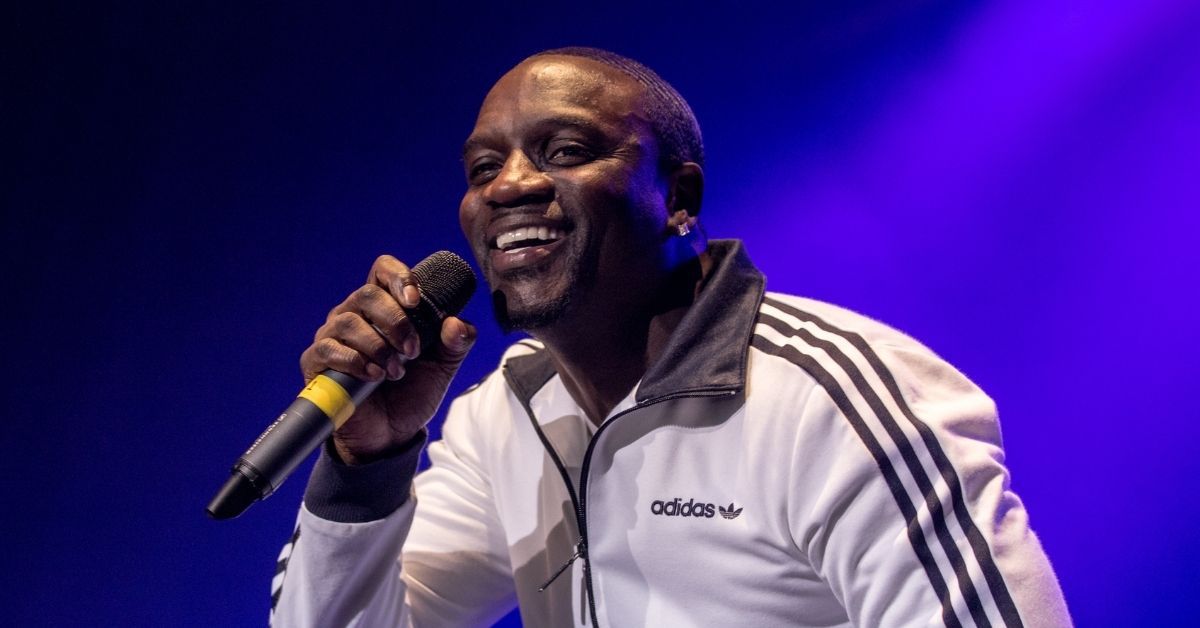 Akon gave an interview to “TMZ” and continued his run of questionable takes, this time sharing his thoughts about the recently convicted R. Kelly.

The controversial opinion came when “TMZ” told Akon that R. Kelly was facing serious time and asked whether the singer could redeem himself after being convicted of offenses against kids.

“This is how I see it,” Akon said. “I believe that God makes no mistakes. People can debate back and forth all day, but if it’s happening to him, it’s supposed to happen to him for whatever reasons — that’s God’s reasons on why it’s going down.”

Akon continued saying that Kelly must “reevaluate his whole way of being” and that whatever happens to Kelly now is “between him and God.”

The international business mogul then goes on to say that people don’t hate each other for no reason but that “everyone is going to make a mistake and everyone has the right to redeem themselves from those mistakes — even him.”

Speaking of R. Kelly’s many victims Akon added, “He has the right to try to make right by those he hurt. And then, the people that he hurt also have the right to decide if they wanna forgive him.” The “Locked Up” singer then said that he personally believes that not offering forgiveness “only puts you in more pain,” and that being able to “let all that go” is a strength.

Finally, Akon waded into the question of whether art can be separated from the artist. “At the end of the day, you cannot deny his talent,” he said. Speaking of R. Kelly as a person he says “We’re not the ones to judge because we weren’t there.”

R. Kelly was found guilty of charges including bribery, kidnapping, racketeering, sexual exploitation of a child, and sex trafficking involving six victims. Sentencing is set for May 4 where the disgraced star is looking at serving anything from ten years to life in prison. He’s also awaiting trials in Minnesota and Illinois for similar offenses.