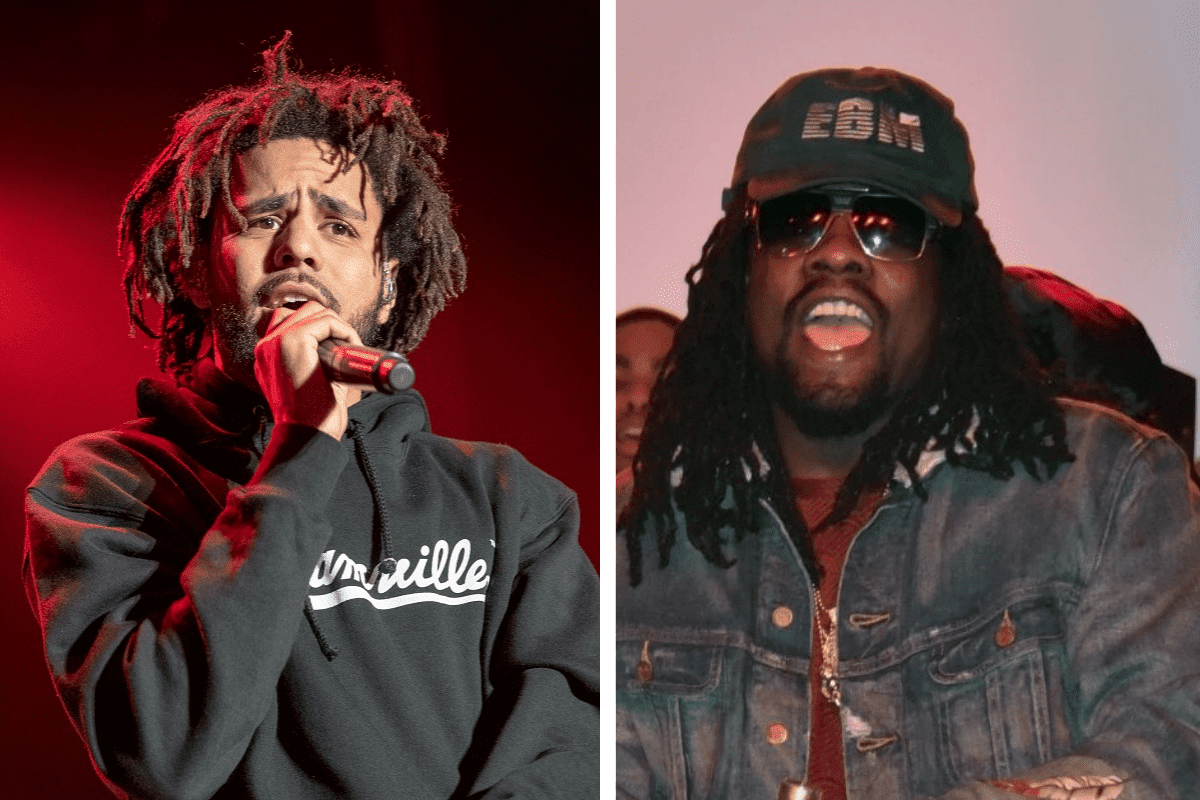 Wale’s new album is on the way and he’s given fans plenty of excitement ahead of its release. On Thursday he confirmed the title, “Folarin II” and revealed its release date. Fans can expect the project, described as “his seventh and most personal studio album to date,” to drop on October 22.

Wale also shared a new track, a single with collaborator and longtime rap companion J. Cole titled “Poke It Out.”

The song, produced by Cool & Dre samples Q-Tip’s classic “Vivrant Thing” and Wale and Cole bounce all over the familiar beat in what is sure to be a club banger.

The DMV icon kicks off the track, spitting some game to the ladies, before tagging in the Dreamville boss who flexes his emcee chops and takes shots at the competition. Cole also shows some love to ladies of all shapes shouting out Megan Thee Stallion and Coi Leray: “Poke it out / I wanna see you play / Whether you Meg Thee Stallion or like Coi Leray.”

The energetic offering marks their first collaboration in three years. The last time the rappers appeared on a track together was the “My Boy (Freestyle)” from Wale’s 2018 EP “Free Lunch.”

Wale’s upcoming project is the follow-up to his 2012 mixtape “Folarin.” Wale announced the project in June, “I understand you may feel how you feel for whatever soembody [sic] told you … but I just wanna reiterate that I’m one of the greatest of all time,” the rapper tweeted. “Catalog .Consistency. Influence. Longevity . DMV. With that said #Folarin2 this summer”

Listen to Wale’s new song “Poke It Out” featuring J. Cole below