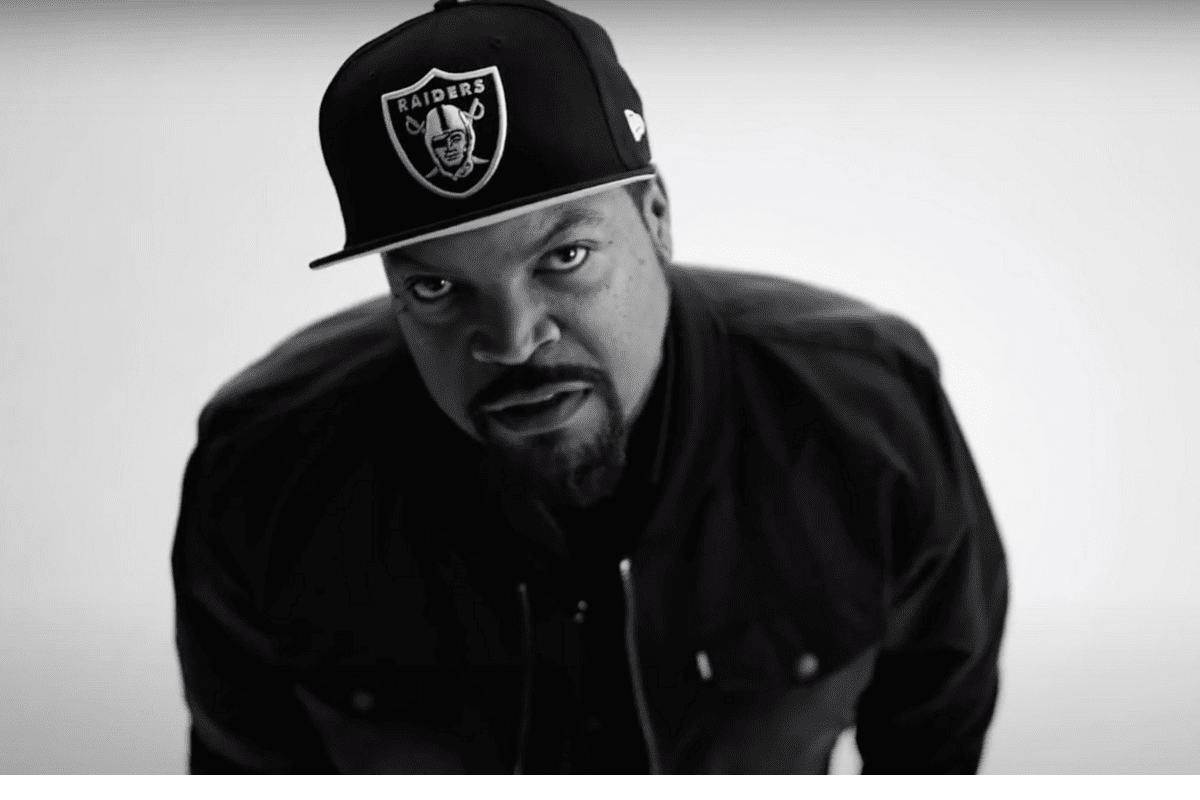 These days, Ice Cube is best known to a generation of young people as an actor. The dad from the “Are We There Yet?” movies, or Calvin Palmer, Jr. from the “Barbershop” films, or perhaps the cop from the “Ride Along” movies with Kevin Hart.

His younger fans may not be familiar with his early years spent screaming “Fu*ck Tha Police” as part of N.W.A, the group that helped to popularise gangsta Rap. In a recent interview with “In Depth with Graham Bensinger” Ice Cube spoke about his early years as a South-Central Los Angeles native. He tells a story where an old classmate of his nearly discovered that he really is “The Wrong Ni**a to fu*k Wit!”

“Somebody I knew and went to school with — who we knew was heavy on drugs — had went around to my house and gave my mother some cockamamie story, so she gave him $20, and I was so mad,” Cube explained.

“You violated me and my family,” he went on, “because you knew you wasn’t ever going to give that $20 back. So, me and friends was going around the corner to kill him, and he wasn’t home.”

“Thank God he wasn’t home,” he said. “We were young and we was mad and we had a weapon and it was going to happen. It would’ve been stupid, and I wouldn’t be sitting here if it did happen.”

When asked if he had ever reflected on how differently his life could have turned out had he made the choice to go through with it he replied, “Yes, I do. Like I said, I’m glad he wasn’t there, because nobody should die over $20.”

Ice Cube recently gave an interview to “HNHH” talking about his aspirations for his BIG3 basketball league.