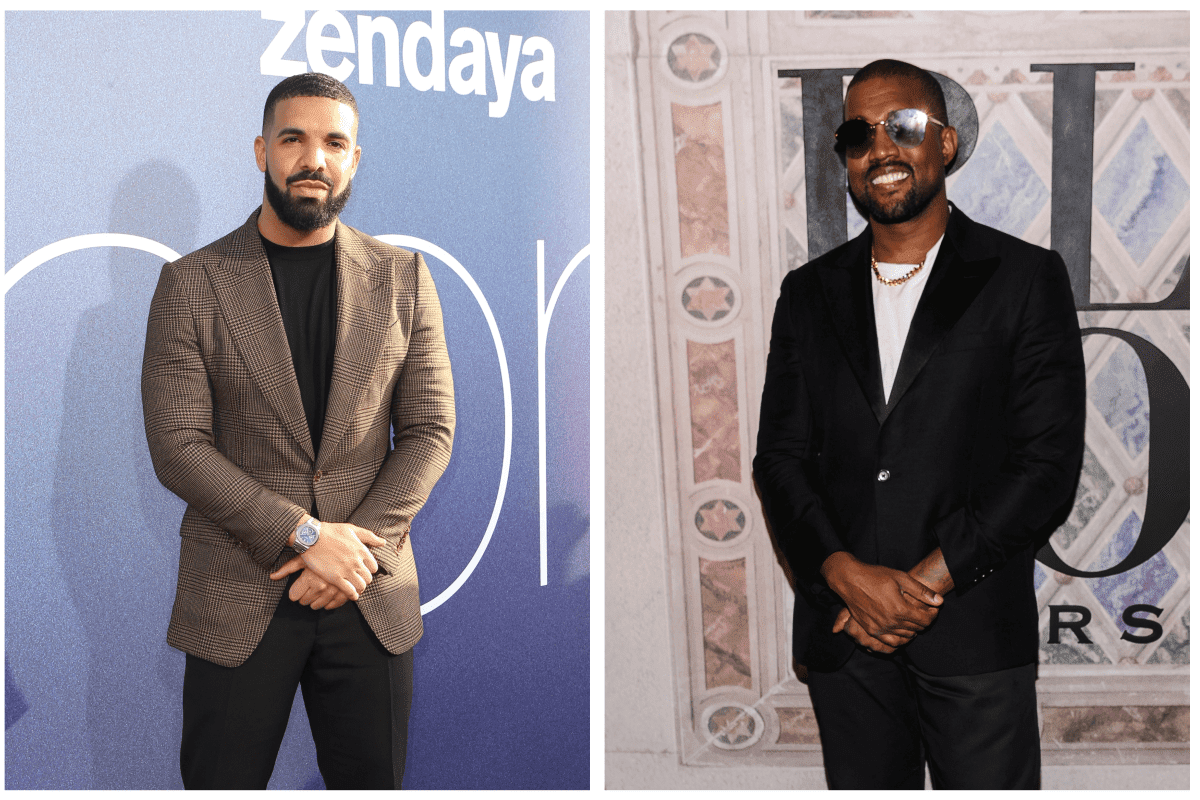 Drake and Kanye West have been engaged in a well-publicized feud for years and the rivalry ratcheted up a notch recently with the release of their respective albums. Well, according to J Prince, the two rappers have put their differences aside and joined forces for a worthy cause.

The “Rap-A-Lot” CEO took to Instagram to reveal that the two have come together in the fight for the freedom of Larry Hoover, the co-founder of Chicago’s Gangsta Disciples.

“IF YOU FAIL TO PLAN YOU PLAN TO FAIL. “Good plans in the making to free our brother Larry Hoover with the support of @champagnepapi and @kanyewest.” Prince wrote in the caption. The picture featured Prince alongside Kanye, Hoover’s wife Winndye Jenkins, and their son Larry Hoover Jr.

He finished the caption with “To be continued…”

Kanye also shared the image to his Instagram, albeit after altering the color of the image to one more suited to the aesthetic of his page.

Kanye has been a past supporter of Larry Hoover’s cause asking former President Donald Trump to pardon Hoover when Ye visited the White House back in 2018.

“Because he was doing positive inside Chicago just like I’m moving back to Chicago, and it’s not just about, you know, getting on stage and being an entertainer and having a monolithic voice that’s forced to be a specific part.”

Hoover, credited with co-founding the Gangsta Disciples in early 1970s Chicago, was convicted of murder in 1973. He received a life sentence and then in 1997, was found guilty of multiple charges after being accused of running the gang and its operations from inside prison. Hoover has since renounced gang activity, attempting to rebrand the meaning of GD as “Growth & Development,” and works to promote peace in Chicago.

Champagne Papi’s role in all of this is yet to be revealed. Any collaboration would be a remarkable turn of events considering the long-running hostility between him and Kanye.

However, it would not be the first time J Prince claims to have mediated between the two. Back in 2018 in an interview on “Sway In The Morning” Price stated that he stopped Drake dropping a diss track that would have “hurt families.”