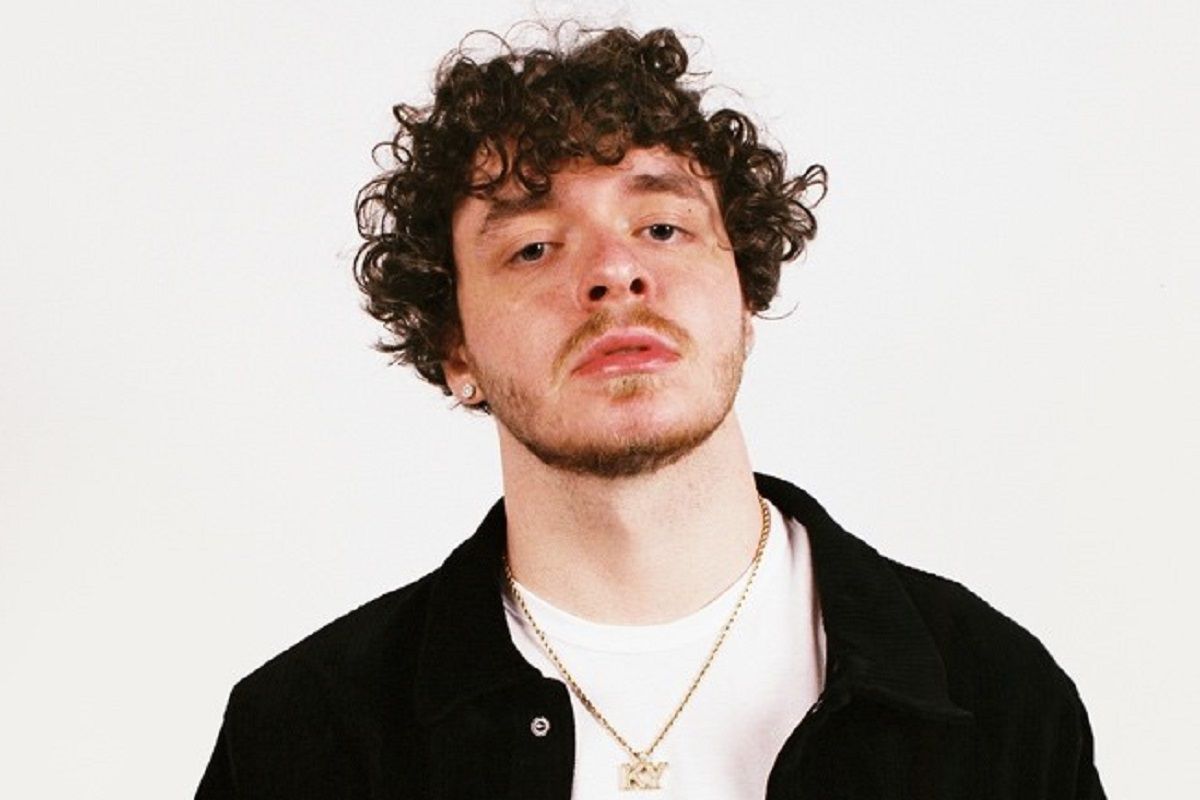 Jack Harlow has invested in The Plug Drink.

Ray and Justin Kim’s recovery beverage company secured $1.5 million in funding with the help of investors such as Jack Harlow. Other notable backers of the plant-based drink include Indiana Pacers center Myles Turner and Cleveland Browns cornerback Troy Hill.

“The Plug is a true disruptor in the functional recovery beverage space,” Jack Harlow’s manager Chris Thomas said in a press release. “After getting to know the founders, Ray and Justin, we’ve become strong believers in what they’re building, and it’s one of the main reasons why Jack and I decided to invest in this seed round.”

He added, “The Plug is the first to capture both the hydration and the herbal supplement markets. Very impressive to see how quickly they’ve grown in just a year, and can’t wait to see The Plug skyrocket next year!”

To celebrate Jack Harlow’s investment, The Plug Drink is offering $10 dollars off any packs sold on its online store. Customers can use the code HARLOW10 at checkout until the deal expires on November 31.

“We are thrilled to have Jack Harlow as our latest investor,” Ray and Justin Kim said. “His professional career, work ethic, and vision truly resonate with our spirit and mission at The Plug. This is an exciting time to be in the functional beverage space as there’s been a lack of truly plant-based recovery products with delicious taste and efficacy. We’re confident The Plug will play a key role in driving the overall health and wellness trend in the broader consumer market.”

Jack Harlow’s latest business move comes on the heels of him scoring his first No. 1 hit. “Industry Baby,” his collaborative single with Lil Nas X, reached the top of the Billboard Hot 100 on the chart dated October 23, 2021.