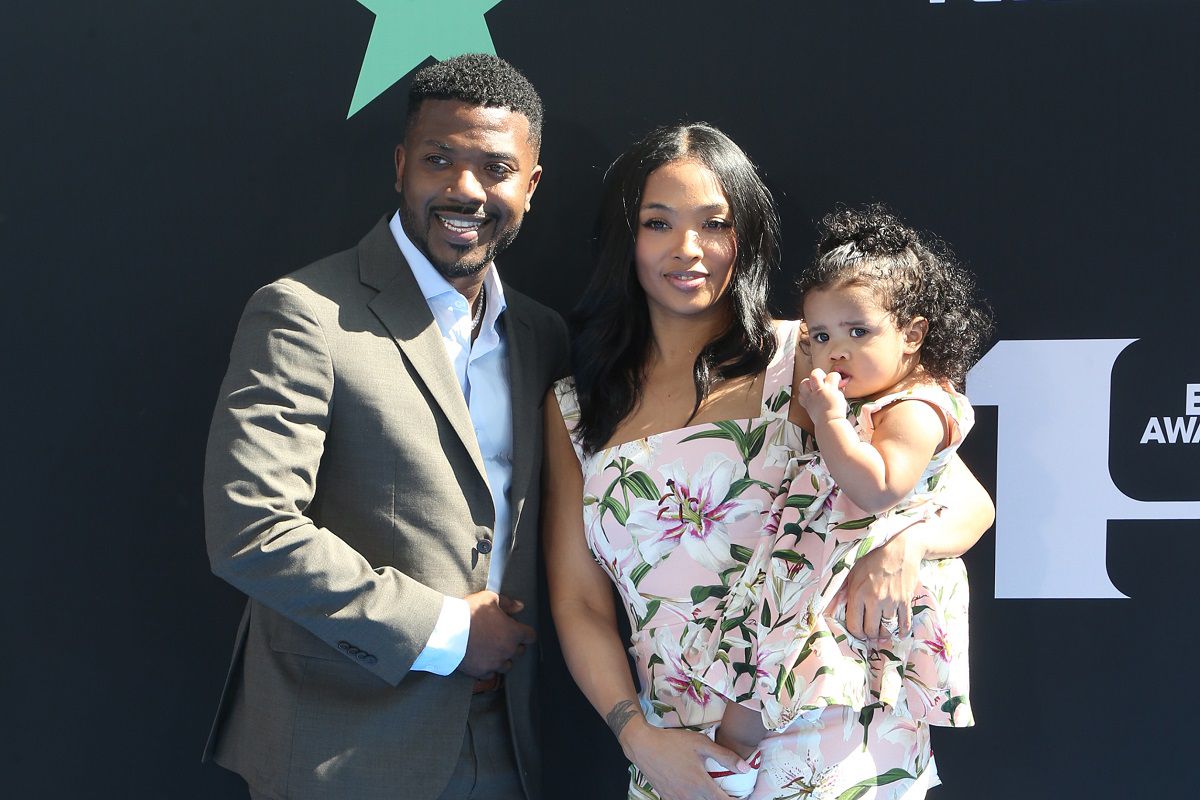 Ray J is seeking joint physical and legal custody of his children in his divorce from Princess Love.

The singer and TV personality filed for divorce from his wife for the third time while in hospital earlier this month as he battled pneumonia.

According to the divorce petition, Ray is requesting that he and Princess share custody of their two children, three-year-old Melody and 21-month-old Epik.

The documents, obtained by TMZ, also see Ray list irreconcilable differences as the reason for their split, while he denied the court the ability to award either he or Princess spousal support – presumably due to the fact that the former couple signed a prenuptial agreement before they wed.

Ray J is back home after battling pneumonia in a Miami, Florida hospital. The singer and TV personality was discharged and is continuing his recovery at home.

He has also stopped using an inhaler and isn’t on oxygen anymore.

Ray J was admitted to the hospital earlier this month and was so ill doctors initially assumed he had contracted COVID-19.

He tested negative for the virus and was eventually moved out of the hospital’s COVID wing. While he was in the hospital last week, Ray filed to divorce his wife Princess Love for the third time.