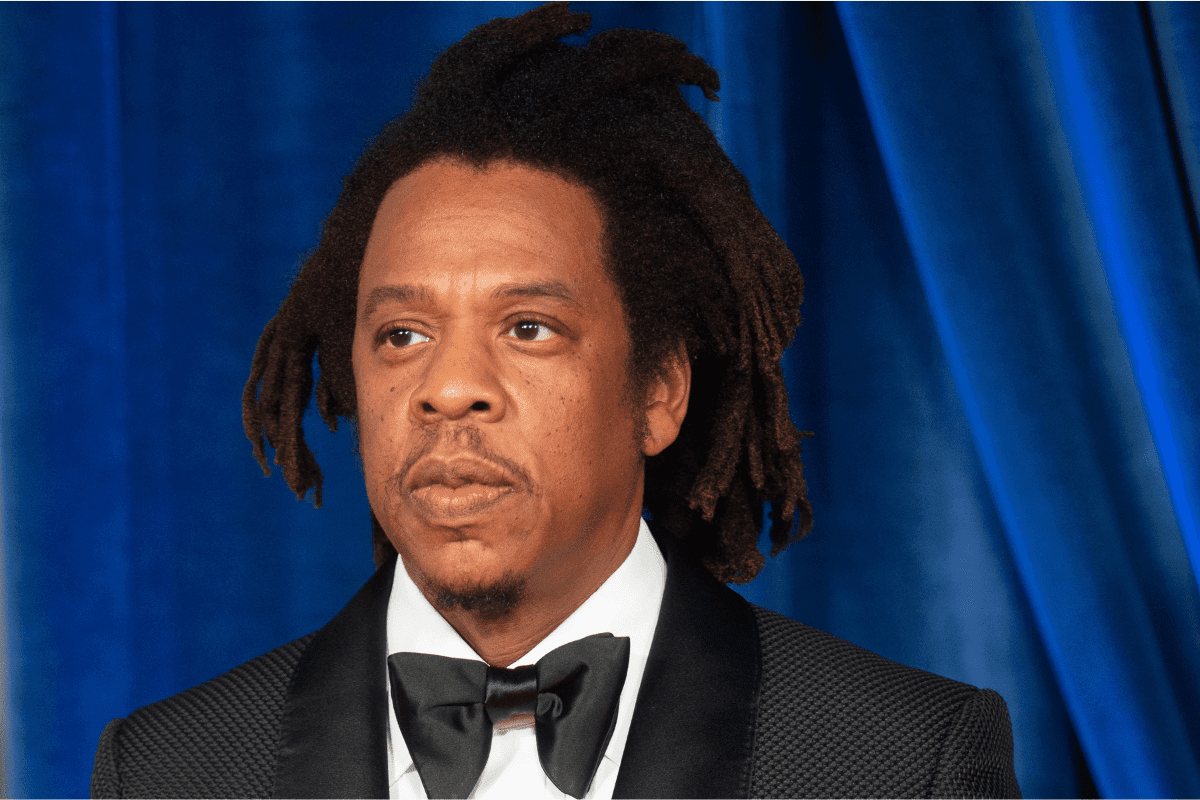 Jay-Z doesn’t do anything by halves and his induction to the Rock & Roll Hall of Fame Class of 2021 is already looking on brand. His selection for the Inductee Exhibit is a bold and distinctive one, much like the man himself.

HOV’s inclusion in the legendary Cleveland-based museum was announced back in May. The ceremony is set to take place on October 30 in Cleveland. Jay-Z will be inducted alongside The Go-Go’s, Tina Turner, Carole King, Foo Fighters, and Todd Rundgren, as well as specialty award recipients Kraftwerk, Charley Patton, Gil Scott-Heron, LL Cool J, Billy Preston, Randy Rhoads, and Clarence Avant.

Jay-Z has chosen a single item to represent him in the annual Inductee Exhibit, the exhibit where artists showcase artifacts from their careers. Inductees often opt for instruments or iconic stage outfits but the Roc Nation boss has selected something a little different.

“We sent photos of what we’ve done in the past and Jay-Z’s team shared what his interpretation was of his success and what it means to him,” says Nwaka Onwusa, vice president and chief curator at Rock Hall. “It’s so in line with who he is now, and his fans will appreciate and understand that. Music is art and art is music in a way. You don’t get to Jean-Michel Basquiat without talking about Charlie Parker, for instance.”

The artist shared a video showing the making of the piece with the caption “The growth process of “Jay-Z Tree of Life” painting.”