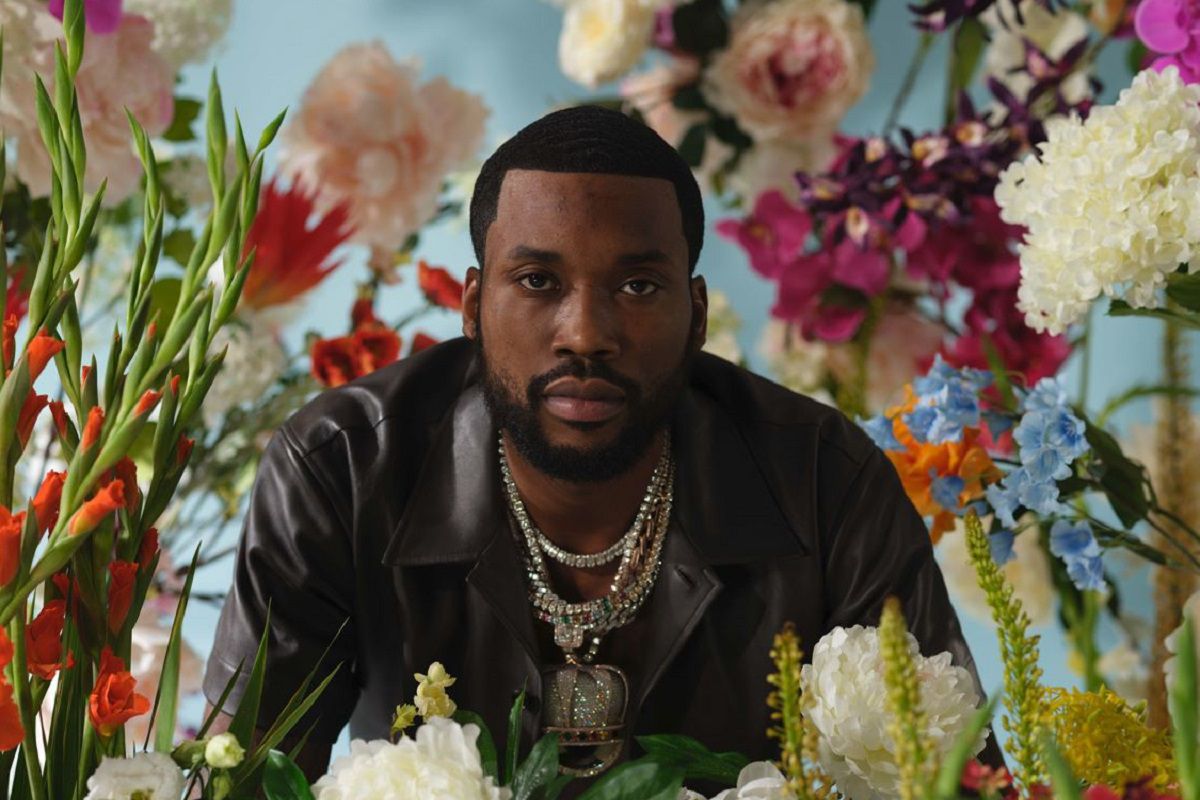 Some people are upset with Meek Mill over his Expensive Pain album cover. The artwork depicts a painting of naked Black women.

While Meek Mill has not directly commented on the outrage, he recently posted a photo of himself with a larger version of the Expensive Pain image. The Instagram caption read, “EXPENSIVE COVER ART @ninachanel that thanggggg!”

Nina Chanel Abney is an African American, female artist. Last month, Meek Mill tweeted about the cover, “Some heavy art s### that I like personally from Nina Chanel 💎.”

Expensive Pain officially arrived on October 1. The project debuted at #3 on the Billboard 200 chart by earning 95,000 first-week units. It racked up 110.53 million on-demand streams.