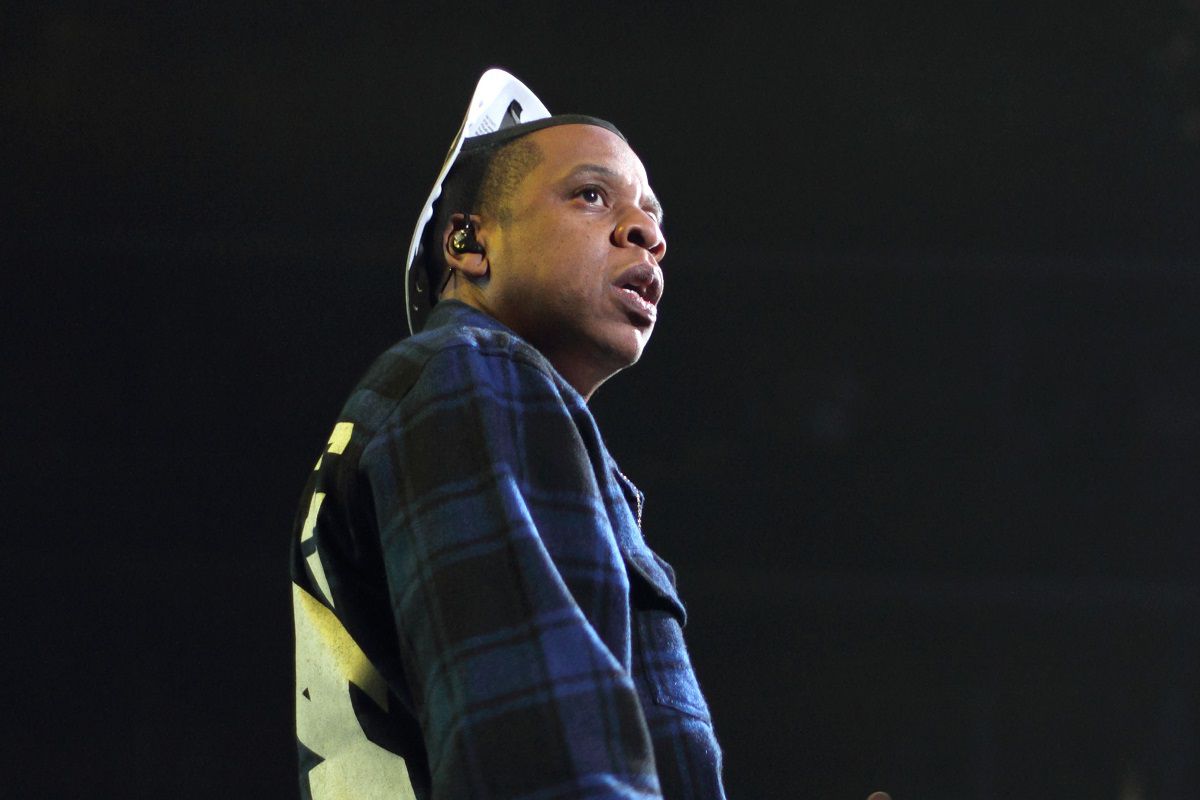 The legendary tale of the making of Jay-Z and UGK’s “Big Pimpin’” is well-known by now.

The short story of how the track came together is that the late Pimp C hated the beat so much that he refused to rap on it, saying, “It sounded like a pop record to me.” He had to be coaxed into it after Jay-Z told him it would be the biggest record of his career. Even after agreeing the “UGK” rapper still no-showed the video shoot in Trinidad with Hype Williams. The team had to find a beach in the U.S that would look like a tropical location so that Pimp C could rap his verse.

Bun B has shared another interesting tidbit from the experience. He previously disclosed that while he put his all into his raps Pimp C refused to spit more than an 8-bar verse “and nothing more.” Nevertheless, Bun B called the verse “8 of the most iconic bars in history.”

During an interview with B High ATL he said,.“That’s the genius of him, he tried to be the least involved in the record, and became the most important part of the record”

He then broke down the story behind the video shoot after Pimp said “I’m not going to no m###########’ Trinidad to shoot no g###### video.” A reshoot was set up on a beach in Miami so that Pimp could feature in the video.

Bun B said Pimp “showed up in the Benz” when they were filming in Miami. He turned up wearing a Mink coat even though the temperature was more than 90 degrees. “They’re like, ‘Pimp, you’re really gonna wear this coat?’ Jay-Z was like, ‘My n***a you know it’s hot out here,” he continued. “Pimp looked at him and said, ‘TV ain’t got no temperature.’ And walked off. Jay-Z looked at me and said, ‘Your brother’s a m############ star.’”

Watch the interview below as Bun B also explains how Pimp defied Jay-Z and the crews’ expectations in other ways.