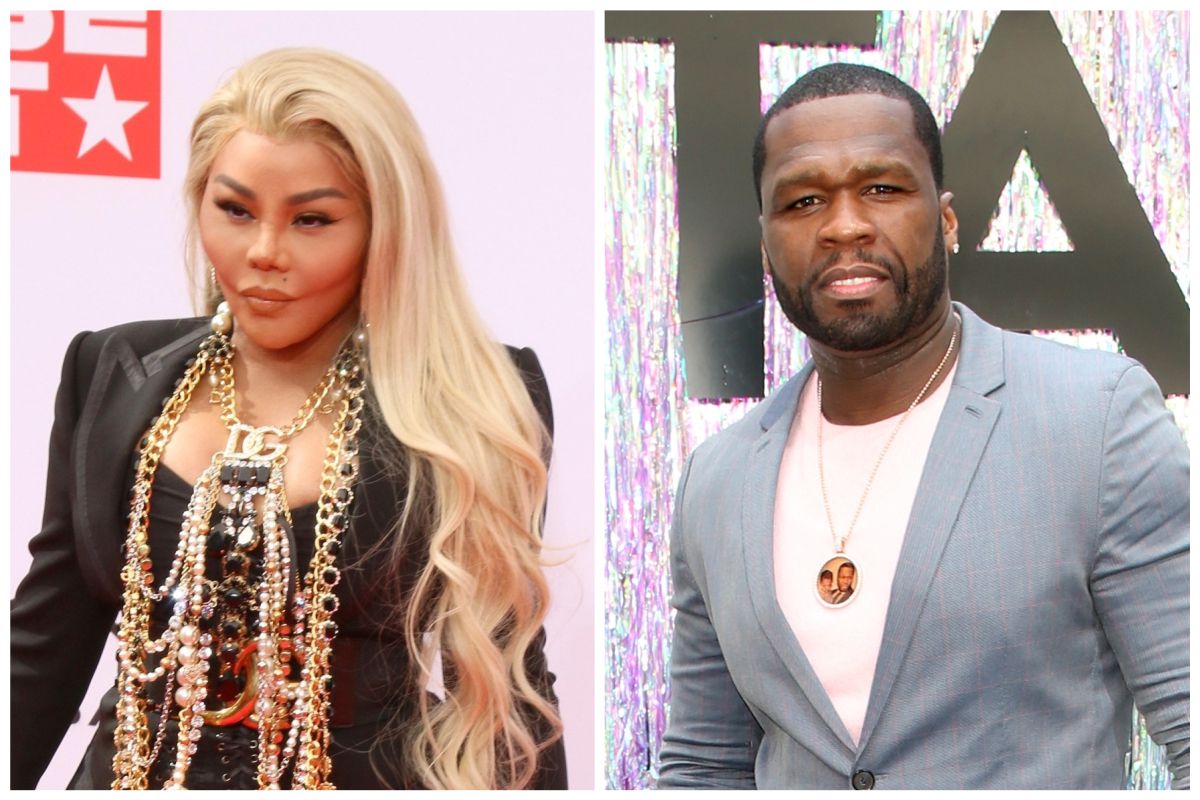 Following the tragic death of NBA legend Kobe Bryant, 50 Cent declared he would stop arguing with people online. That declaration did not last long, and 50 went right back to his social media antics.

50 Cent’s latest target is New York City rapstress Lil Kim. The G-Unit boss posted a video on Wednesday of his “Magic Stick” collaborator dancing alongside a clip from the Leprechaun movie franchise.

Lil Kim fired back at 50 Cent with a lengthy message that included the Hard Core album creator suggesting 50 was “obsessed” with her. She also told the Hip Hop mogul to “get off my p####.”

50 Cent Reposts The Same Video With A New Caption

50 Cent deleted his post about Lil Kim before re-uploading the video again yesterday evening. The new caption stated, “All I said was I thought this was funny 🤷🏽‍♂️😆 LOL.”

Six hours later, Lil Kim commented, “And all I said was ur Obssesed with me and ur proving it. Where’s the Lie? 🤷🏽‍♀️
#DONTFORGETTOPREORDERMYBOOKMEMOIRSOFLILKIMTHEQUEENBEE Yup I got time today 😎.”

That online exchange was followed by 50 Cent promoting what he called the “sexy Leprechaun challenge” where social media users imitate Lil Kim’s onstage dance. He reposted one IG user named Carolina Catalino who referred to the dance moves as the “Lil Kim walk.”

Mr. Papers Has Jokes For 50 Cent

In addition, Mr. Papers stepped up to defend his partner Lil Kim. The father of the Queen Bee’s 7-year-old daughter used his own Instagram page to respond to 50 Cent.

Mr. Papers uploaded images and clips from 50 Cent’s 2011 direct-to-video film All Things Fall Apart. 50 reportedly lost over 50 pounds to play the role of a cancer patient.