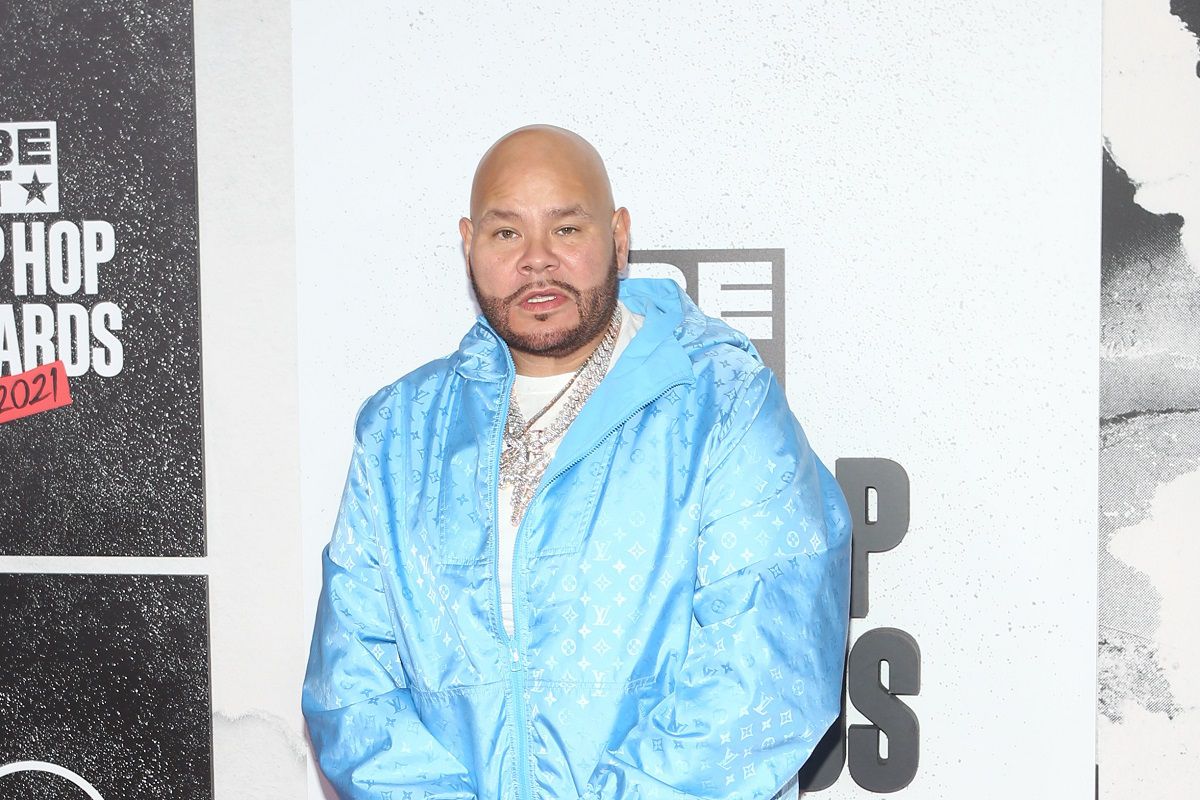 Fat Joe caused quite a few raised eyebrows following his appearance on the revival of BET’s Rap City. The resentment from Hip Hop fans started after Big Tigger asked Fat Joe who he thinks is the modern-day equivalent to 1990s-era rappers.

Specifically, Big Tigger wanted to know who Fat Joe sees as the 2021 version of Tupac Shakur. Fat Joe replied, “I don’t know. It’s hard to be these guys. You’re asking some crazy stuff. I would say DaBaby.”

A week later, DaBaby posted a clip of Fat Joe’s comments to his Instagram page and said he agreed with the observation. The Rap City conversation went viral with social media users weighing in on the 2Pac/DaBaby comparison.

There were a lot of disagreeing takes about Fat Joe saying DaBaby is the new 2Pac. The Terror Squad frontman addressed the negative reactions on Instagram Live.

Fat Joe insisted he was put on the spot and wished Big Tigger never asked him the question. Joey Crack also made it clear he only gave an answer because it was for Rap City ’21.

However, do not expect an apology from Fat Joe any time soon. The 51-year-old “Lean Back” hitmaker said, “I’m not making excuses. I’m not saying sorry. None of that.”

Fat Joe later added, “I’m thinking DaBaby is a real one, certified real one. Whether you like him or you don’t like him, I believe he lives what he raps. And that’s very much like Tupac. But is he Tupac Shakur? No! No one will ever be Tupac Shakur.”