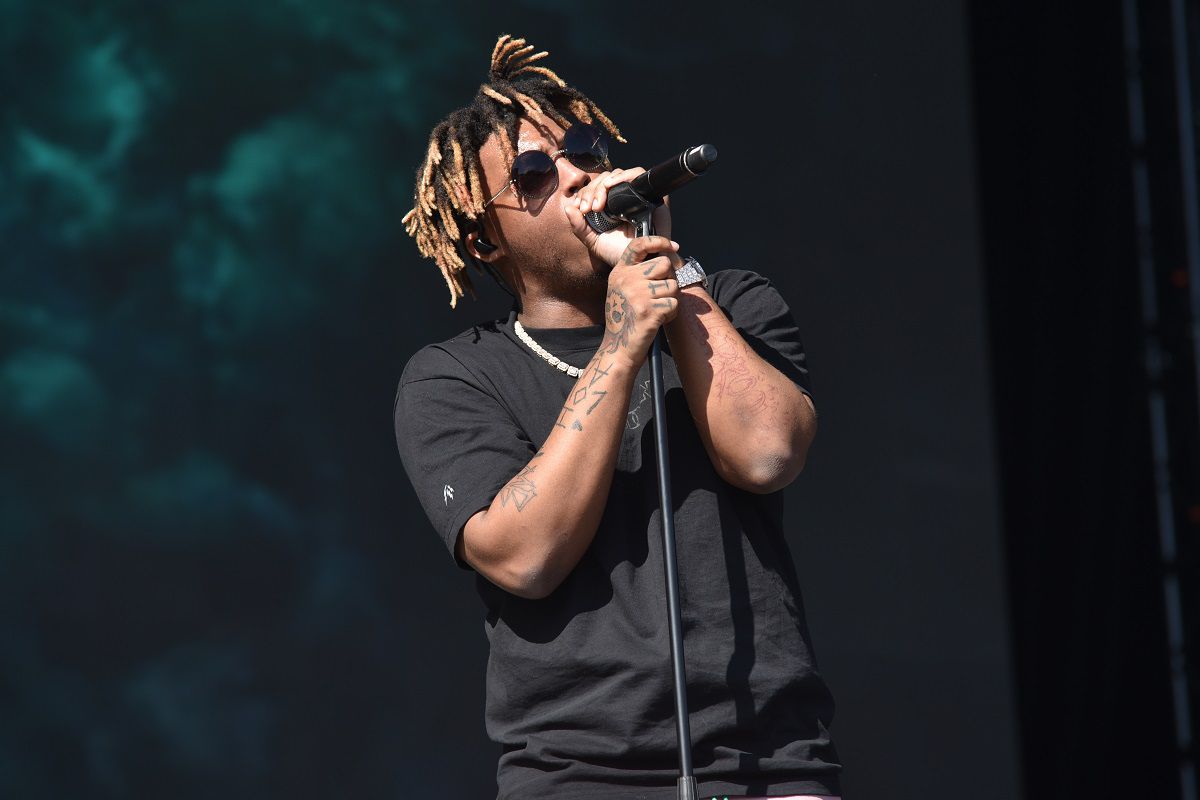 Rapper Juice WRLD continues to be big business – even in death.

The late rap star’s estate has inked a deal with to open up a new brewery in his hometown of Homewood, Illinois.

According to the Homewood-Chronicle, Juice WRLD’s mom Carmela Wallace owns the Homewood Brewing Company with her business partner Robert Lauderdale.

The pair revealed their plans for Homewood Brewing, which will take over a building owned by a company called Vice District Brewing, which closed in December of 2019.

Juice WRLD’s mom and her business partner are investing $1.2 million into the property for renovations, to upgrade the kitchen and turn Homewood Brewing into a restaurant with a full, robust menu.

Homewood Brewing will make its own beer, and source craft beers from local entrepreneurs.

Juice WRLD’s mom said she hopes to teach college classes about brewing at the restaurant/brewery as well.

“I’m from Homewood. Homewood is special to me,” Juice WRLD’s mom said. “(The brewery is) my way to pay tribute to (my son) as well. I was so happy to have the opportunity to come back to Homewood and serve the community.”

Carmela Wallace expects the brewery to open in 9 to 10 months.

Juice WRLD died in December of 2019, reportedly from a drug overdose, as he landed at the Midway International Airport in Chicago.

According to reports, Juice WRLD left behind an estate worth almost $4 million at the time of his passing.

His third, posthumous album Legends Never Die was released in July of 2020 and debuted at # 1 on the Billboard 200.