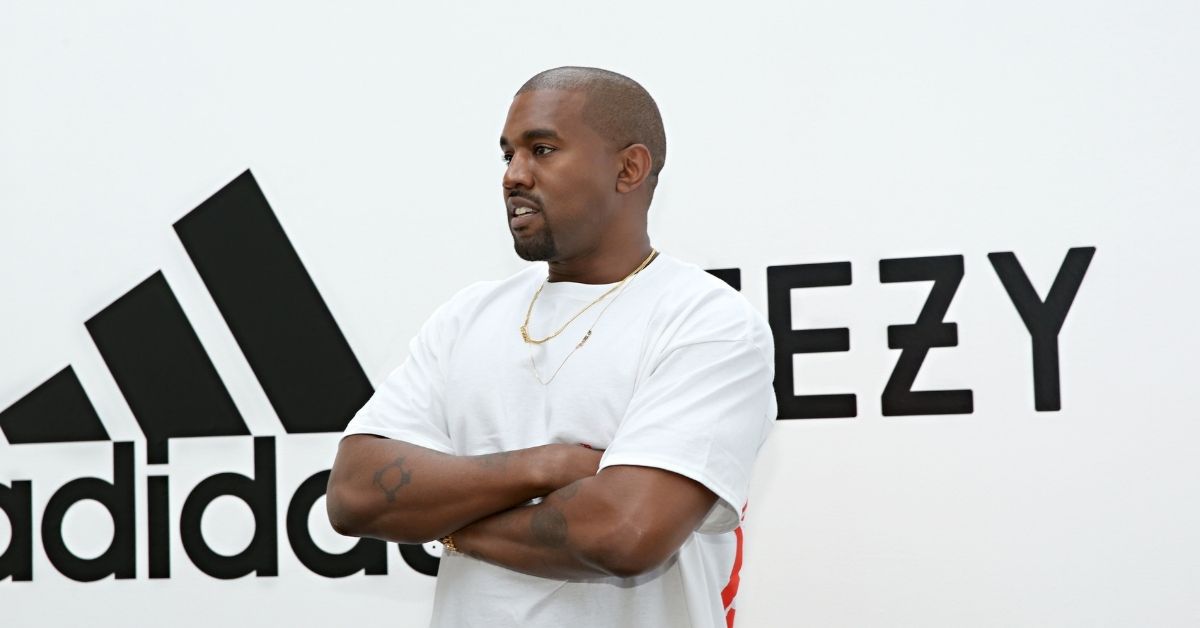 Kanye West is about to go to war with Walmart for selling a blatant rip off of his popular Yeezy Foam Runner.

The rap star claims Walmart is selling fake foam sneakers for $24.99, much cheaper than the $75 he charged for the sneaks last June when they debuted – and sold out instantly.

Kanye claims Walmart is selling an exact replica of his foam runner, and he could be losing hundreds of millions of dollars.

According to reports, Kanye West sent Walmart a cease and desist letter, but the retail giant ignored his warnings so he was forced to sue.