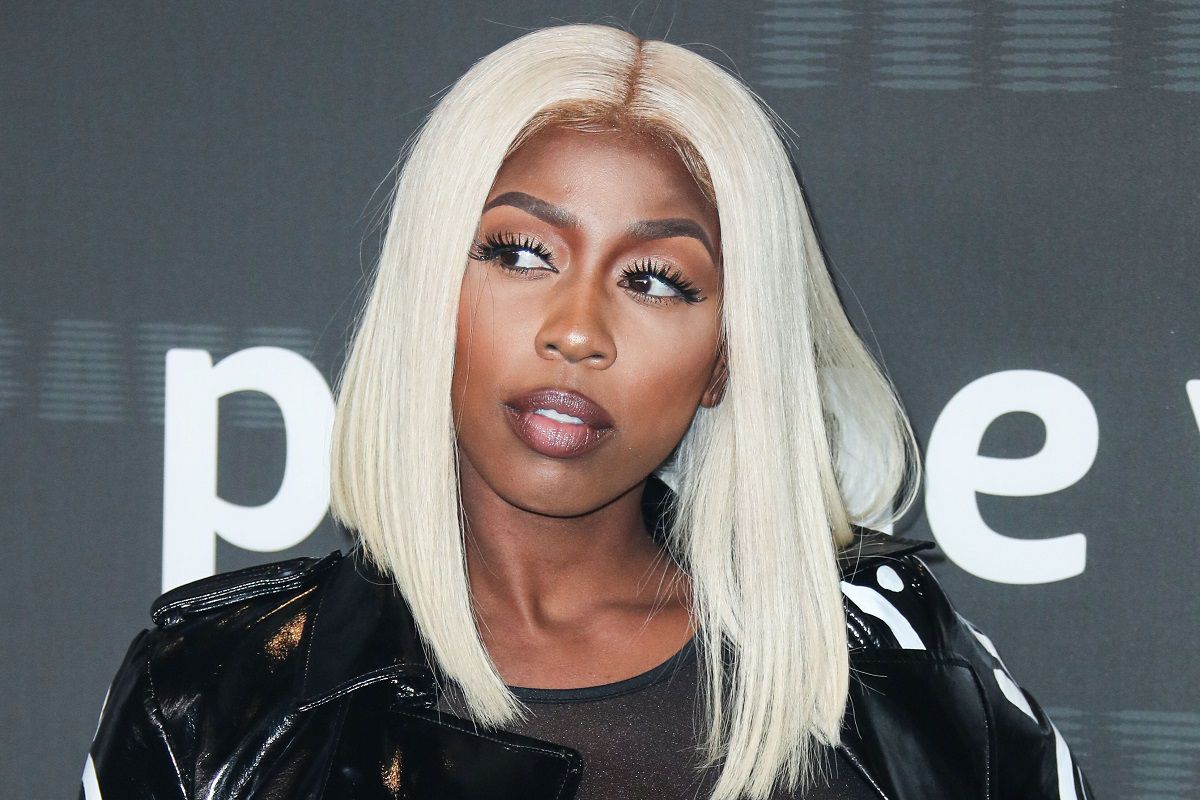 This will be Kash Doll’s first child. The Republic recording artist did not reveal the father of the baby.

“The Lord just [keeps] on blessing me! Look it’s a baby in there 😍 and today it’s the BMF premiere 😬 I’m so overwhelmed with joy 🤩 #divineorder #Godstiming,” read Kash Doll’s Instagram caption.