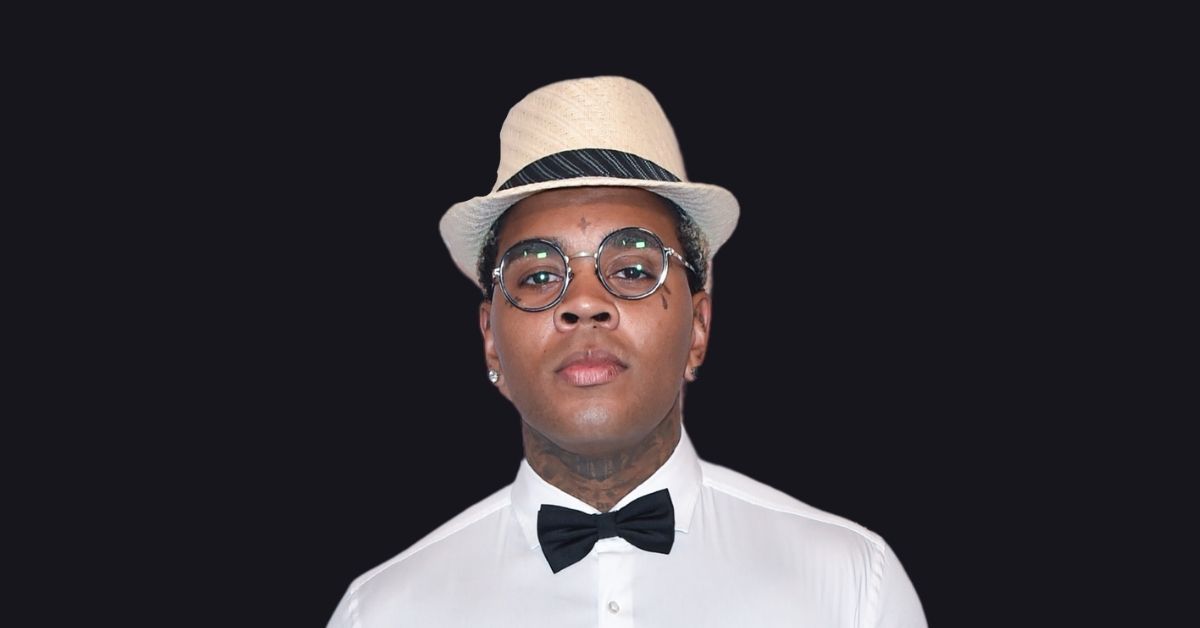 Kevin Gates became the subject of memes and Twitter jokes after two of his social media posts went viral.

A picture of Kevin Gates jumping in the air saw him almost touching his toes behind his back at a show. After he shared it via Twitter and Instagram on Thursday, people quickly began photoshopping it and creating memes.

The photo impressed some observers and confused others, but it mainly provided humor for social media. Memes edited his leap into scenes such as skydiving and professional wrestling.

But Kevin Gates’ jump wasn’t the only reason he had social media buzzing. The Louisiana-bred rapper also sparked jokes and bewildered reactions after tweeting about semen retention on Thursday.

“Your Semen is your Life Force it is so powerful that it can create Life – the more Life Force you have the The stronger your Life Force is,” he wrote. “Nothing is more Precious than Wisdom it is in this spirit that we write, Behold #TheBeloved.”

Kevin Gates is currently on the road for his Khaza Tour. DDG and Gang51e June are his supporting acts.

Check out some of the Kevin Gates memes and reactions to his posts below.