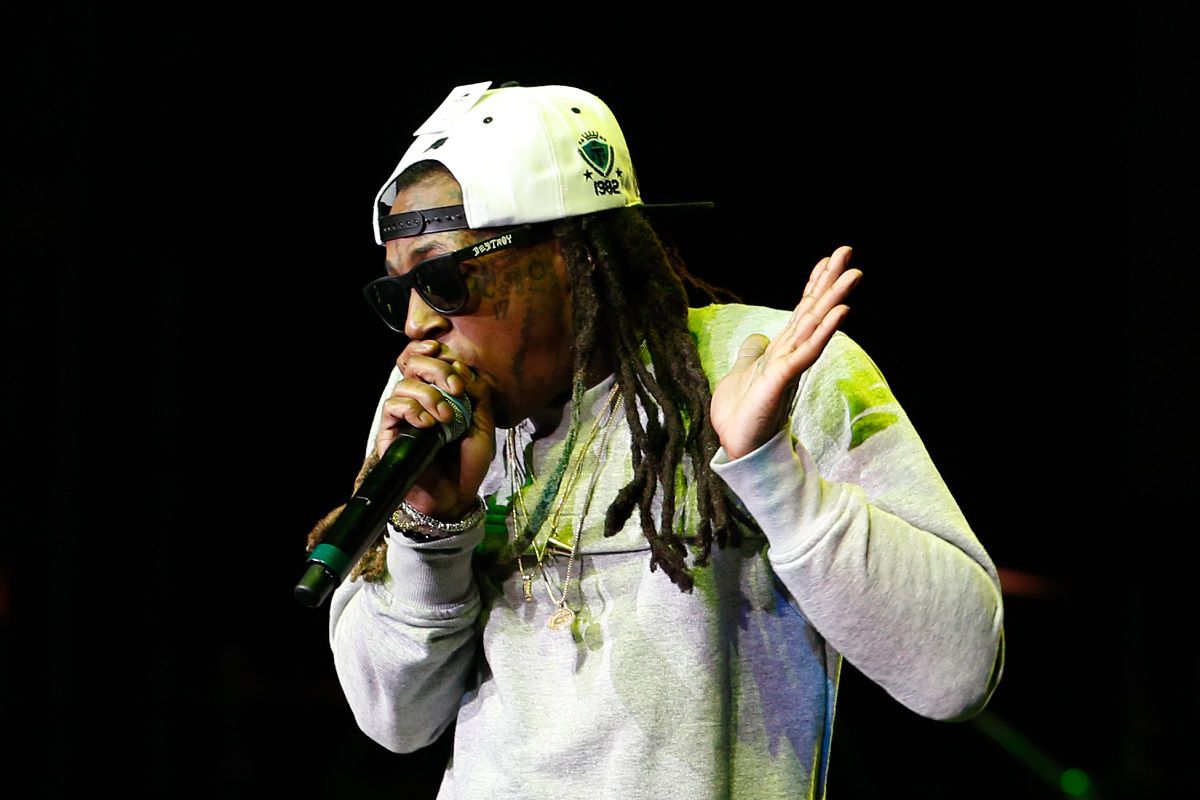 Ron Sweeney, who acted as a manager and lawyer for the Louisiana artist since 2005, is pushing the Young Money founder to cough up money regarding his percentage from his settlement from Birdman and Cash Money Records.

However, based on recent reports, Weezy is being and has refused to sit for a deposition regarding the settlement with his former father figure.

According to a court filing, on August 24, 2021, the artist (whose real name is Dwayne Michael Carter Jr.) was scheduled to answer pertinent questions about the money.

Yet, according to Sweeney, he didn’t show up to a deposition and will not talk about the payout. Furthermore, the executive alleges that the “Lollipop” chart-topper has instructed his team to not provide an additional date for the deposition to be done in the future.

Sweeney, who filed the document, says that Team Weezy is stalling until a judge can dismiss a $20 million lawsuit, that they believe is frivolous, all together.

As reported by AllHipHop.com, Sweeney wants his money.

He claims that he has not been compensated for helping Wayne grow his career and become the mogul he is. He says that he set up many business deals before they set ways and dissolved their business relationship.

In the lawsuit, he says that Wayne “failed and refused to pay Plaintiffs his promised 10% of the recovery from lawsuits, 10% of the sale of master recordings owned by Lil Wayne’s record label, and then 17% in general commissions that he owes to Plaintiffs in connection with Plaintiff’s day to day management activities.”

Before you cast your vote on anyone’s side, note that Wayne is also suing Sweeney. He says that he ain’t did all that for him and was swindling him for years.

He misrepresented himself as his manager, even as he was doing the work of a lawyer. He was paid as a lawyer, which is not in dispute, and doesn’t deserve any commission compensation or furnishing fee.

The courts have not weighed in on the deposition, not Wayne’s claim.