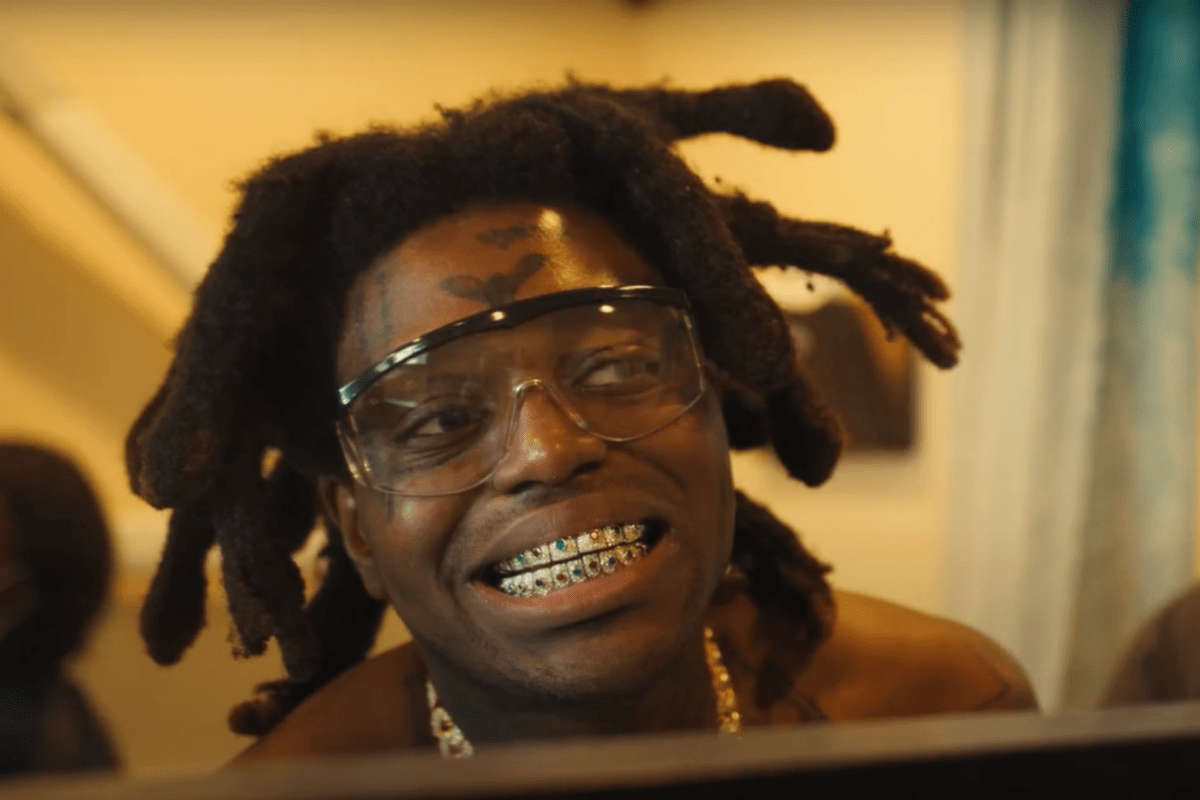 Kodak Black recently took to Instagram Live and attempted to address the viral video of him grabbing his mother’s butt. His bizarre response has also gone viral as he seemed to make the situation even more controversial.

The video that sees Kodak’s attempt to explain the clip of him dancing with his mother was shared widely on Saturday (Oct. 23.)

In the original clip, Kodak Black can be seen dancing with his mother, attempting to kiss her on the mouth and grabbing her butt. Kodak’s mother, Marcelene Octave, looks visibly uncomfortable and tries to laugh off the awkward exchange.

Kodak Black On His Father

Earlier this week, Kodak Black shared some information about his father when commenting on a viral story. It was reported that a 61-year-old Florida man allegedly married his 18-year-old goddaughter. Kodak didn’t see what all the fuss was about and claimed his own father had a similar union.

“SMH my daddy did this same sh*t,” he wrote in a since-deleted post. “Left us to start another family with his goddaughter, I was about 9. But I ain’t judging nobody. To each’s own. It could be true love.”