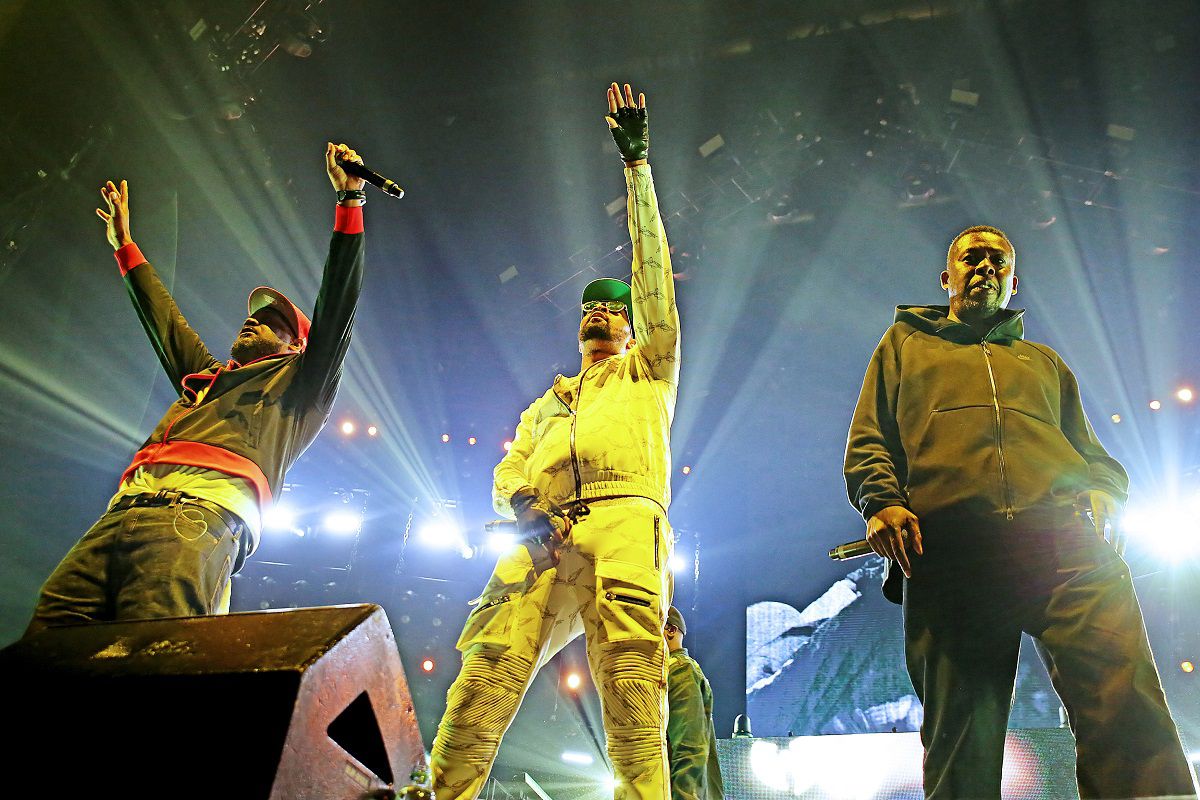 The gaming industry has been buzzing in the last few days with rumors of a new action RPG based on the legendary Wu-Tang Clan.

Multiple reports suggest Xbox Game Studios is working on the project with Brass Lion Entertainment. Word is, Wu-Tang Clan is set to compose the soundtrack for the game which is based on Wu-Tang Clan lore.

Video game reporter Jez Corden first made the claims a few days ago on the “Xbox Two Podcast.” Corden said that he received reports of the project a few months back. According to what he heard; the game will be a third-person fantasy action RPG that emphasizes melee combat. The anime-inspired game would allow for four different players to play at once.

Another video game reporter Jeff Grubb revealed that he was receiving the same reports. On his show “GamesBeat Decides,” he also claimed that the game’s working title is “Project Shaolin” and is in the early stages of development.

The specific details about the Wu-Tang Clan-based RPG remain unknown. No release date has been announced but its launch is expected to include seasonal content.

Wu-Tang Clan previously ventured into the games market with “Wu-Tang: Shaolin Style,” a Sony PlayStation fighting game. The game was based on the group’s characters.

After months of speculation, the revelation came last week that a private investment collective called PleasrDAO purchased the Wu-Tang Clan’s “Once Upon a Time in Shaolin” album. The government sold the project for $4 million after seizing it from Martin Shkreli.