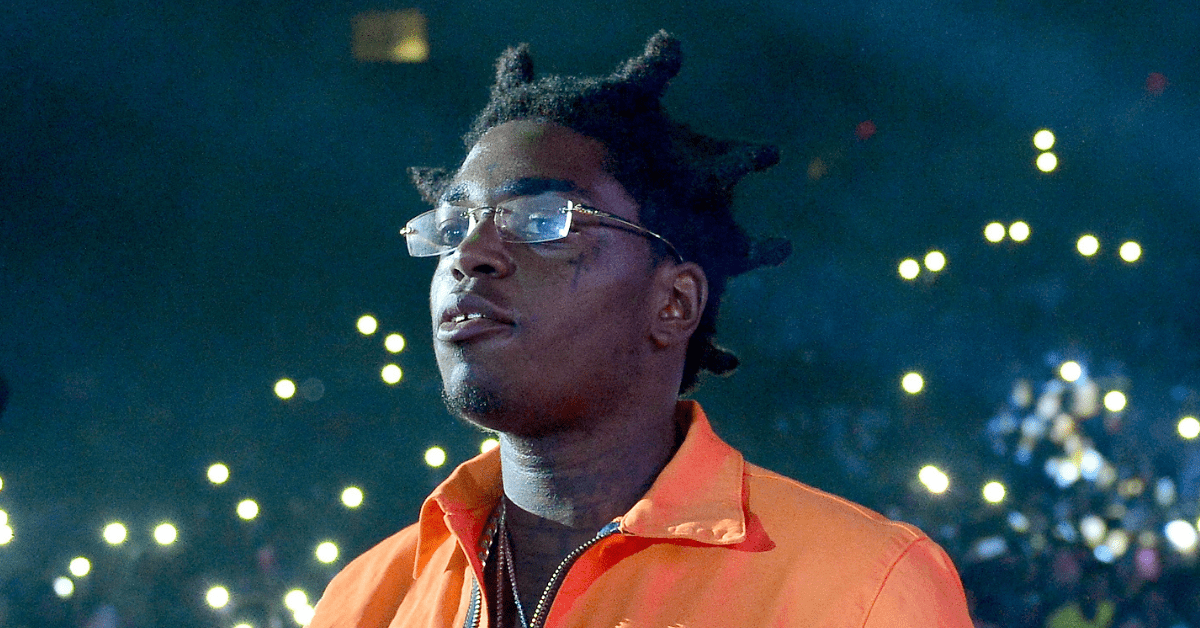 Kodak Black’s highly anticipated appearance at the Rolling Loud Music Festival in New York is in the hands of a judge.

The festival is taking place from October 28th – 31st at Citi Field in Queens, New York.

A-list rappers like Travis Scott, 50 Cent, Lil Durk, Lil Baby, and Lil Uzi Vert are among the hundreds of rappers who are confirmed to be in attendance.

Unfortunately, Kodak Black is waiting for the green light to travel to New York to participate in Rolling Loud New York.

In January, Kodak was released from prison after then-President Donald Trump commuted the rapper’s three and a half years sentence for lying on a federal application to buy guns.

After his release, Kodak was placed on probation shortly for 36 months.

“Kodak has previously been allowed to travel the United States for work purposes and has had no incidents of violation or positive urine tests upon his return and continuously upon his leave for an event and upon return,” Bradford Cohen wrote.

Cohen also said he would be accompanying Kodak Black to Rolling Loud New York, along with his treatment manager and a high-end security team of former police officers.

The rap star’s team is waiting for the U.S. Probation office to state their position or objections in addition to the court’s ultimate decision.

After Rolling Loud, Kodak Black is scheduled to attend an out-of-state treatment program after testing positive for a prohibitive drug in August of 2021.