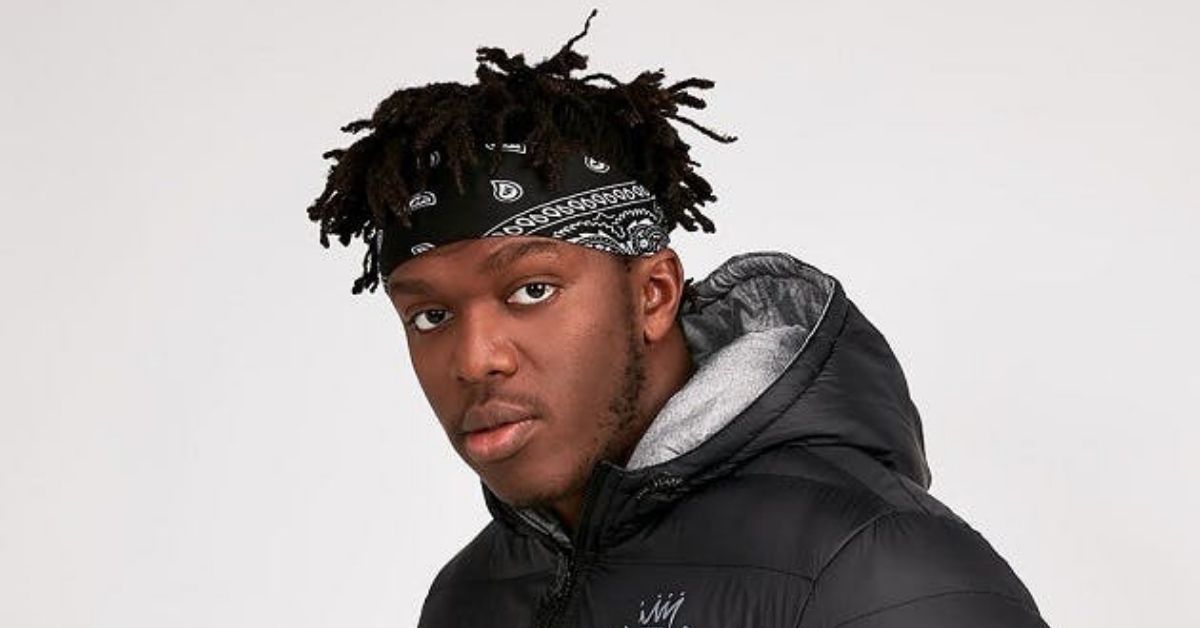 British rapper and social media star KSI is inviting fans to join him for a special one-of-a-kind livestream event to celebrate the release of his sophomore album.

The YouTube personality and musician will drop All Over The Place on July 16, and one day later, he will stage The KSI Show.

The variety-style event will follow KSI, real name Olajide ‘JJ’ Olatunji, from his bedroom where it all started, moving in and out of a dream-like state around custom stages that will incorporate elements of music performances, surreal TV sets, and comedy sketches written by Joe Chandler, Nick Wegener, James Farmer, and KSI himself.

KSI will also perform a medley of his hits over 90 minutes, featuring songs including Really Love, Don’t Play, Lighter, and his latest single, “Holiday.”

The concert will be the first time tracks from KSI’s upcoming album are presented live on stage.

In a statement, KSI said: “No one will honestly expect this. This is a once-in-a-lifetime experience. Never done before. Ya boy is gonna take you all on an adventure that will be remembered for years to come.

“I’ll be taking you through my journey from being a YouTuber to a boxer to a musician and more. This experience has everything. Mainstream meets the internet in a way never done before. So, get ready and enjoy.”

The guest line-up for the July 17 show will be announced over the coming weeks in the lead up to the big day, when the event will go live at 8pm BST.