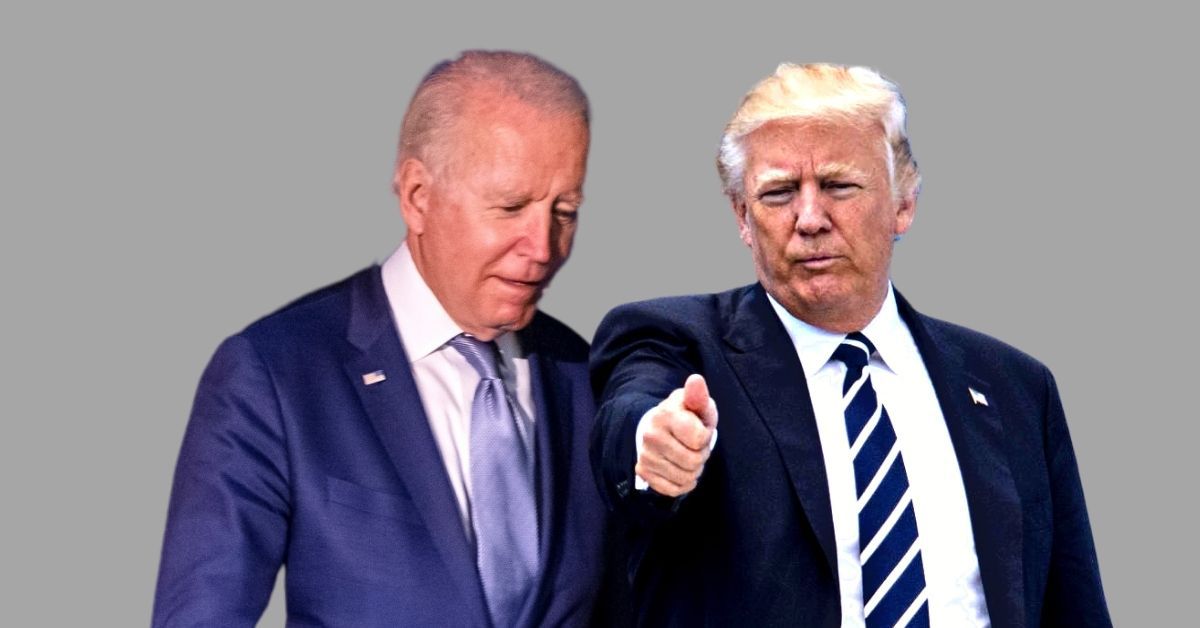 Who says that YouTube is the end all be all for new artists? At least not indie rapper Bryson Gray, whose song “Let’s Go Brandon” was banned from the video-sharing platform recently.

Now, the hit song is resting comfortably at the top of the iTunes Hip-Hop charts according to the artist.

If the song is so great why was it banned? That’s a great question.

“Let’s Go Brandon” was banned because it went against YouTube’s policy about spreading “medical misinformation.” In a Twitter post, the artist shared a screenshot of the message his channel received about the song.

He tweeted, “YouTube has banned the “Let’s Go Brandon” song from YouTube due to “medical information”. What medical misinformation is in the song? Whoa.”

The document said that “YouTube doesn’t allow claims about COVID-19 vaccinations that contradict expert consensus from local health authorities or the World Health Organization (WHO).”

Well, does that song have bad information in it?

The term “Let’s Go Brandon” is a term birthed out of the very anti-vaxxer, patriot Trumpian fueled NASCAR community.  At one event, the crowd was chanting “F### Joe Biden,”  however the commentator did not hear the slur to President Biden. He said that the crowd was rooting for the race winner, Brandon Bilt.

Many believe that it has gone viral because the song inadvertently became their anthem against President Biden.

“While social media pushed various untrue hoaxes involving Donald Trump – even after they clearly were untrue – but they immediately censored and shut down ‘Let’s Go Brandon’ even though it’s currently #1 on Apple Itunes!” one user wrote.

“Remember, ‘FDT’ (F### Donald Trump) by @YG was totally allowed on iTunes, YouTube, everywhere music is available. Millions of views — not a peep was said. But @RealBrysonGray‘s #1 TOP OF THE CHARTS “Let’s Go Brandon” is deplatformed, banned by @YouTube, etc. #TechCensorship,” another user fumed.

Despite the controversy, Bryson posted that when he woke up, he was beating out Drake, Kanye, NBA YoungBoy and others on iTunes.

He tweeted, “Good morning family! Still in Scottsdale, AZ. Performance was amazing. Our LGB song is still #1 in the US and #1 rap song in AUS and the UK on iTunes. Thank y’all so much. God is GOOD! No breakfast yet. How are y’all doing this AM?”

“#1 in United States on iTunes and #20 in Australia on iTunes! Seek first the kingdom of God!”