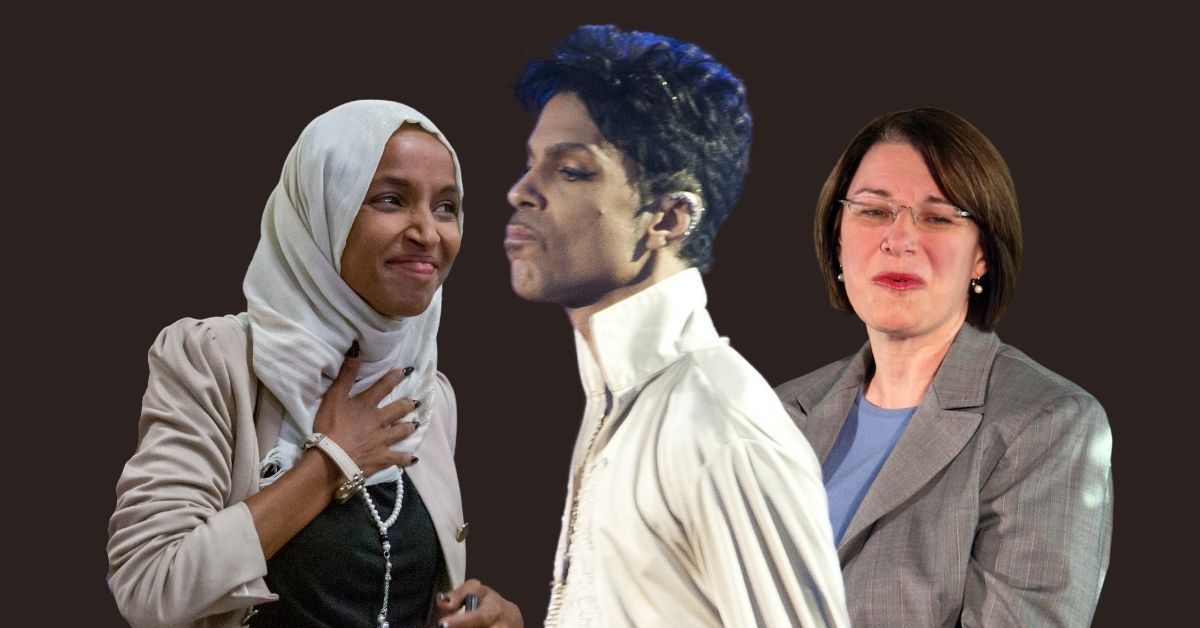 U.S. politicians from Prince’s home state of Minnesota intend to recognize the late superstar with a posthumous Congressional Gold Medal.

Senator Amy Klobuchar and Minnesota state representative Ilhan Omar introduced a resolution to the U.S. Congress on Monday (October 25th) to award the state’s most famous musician one of the nation’s highest civilian honors.

According to The Associated Press, the resolution cited Prince’s “indelible mark on Minnesota and American culture.”

“Purple reigns in Minnesota today and every day because of him,” Klobuchar, a former 2020 U.S. presidential candidate, said in a statement about the music legend, who passed away in 2016 following an accidental overdose of fentanyl.

“The world is a whole lot cooler because Prince was in it – he touched our hearts, opened our minds, and made us want to dance. With this legislation, we honor his memory and contributions as a composer, performer, and music innovator.”

“Prince is a Minnesota icon,” said Omar in a statement. “He showed that it was OK to be a short, Black kid from Minneapolis and still change the world. He not only changed the arc of music history; he put Minneapolis on the map.”

The legislation notes that Prince is “widely regarded as one of the greatest musicians of his generation,” with seven Grammy Awards, six American Music Awards, an Oscar for the score to his 1984 film “Purple Rain” and a Golden Globe.

The “Little Red Corvette” superstar was inducted into the American Rock & Roll Hall of Fame in 2004, one of the many honors he received in his lifetime.

If the gold medal is approved and made, the bill requests it be given to the Smithsonian Institution in Washington, D.C., where it would likely be put on display to the public.