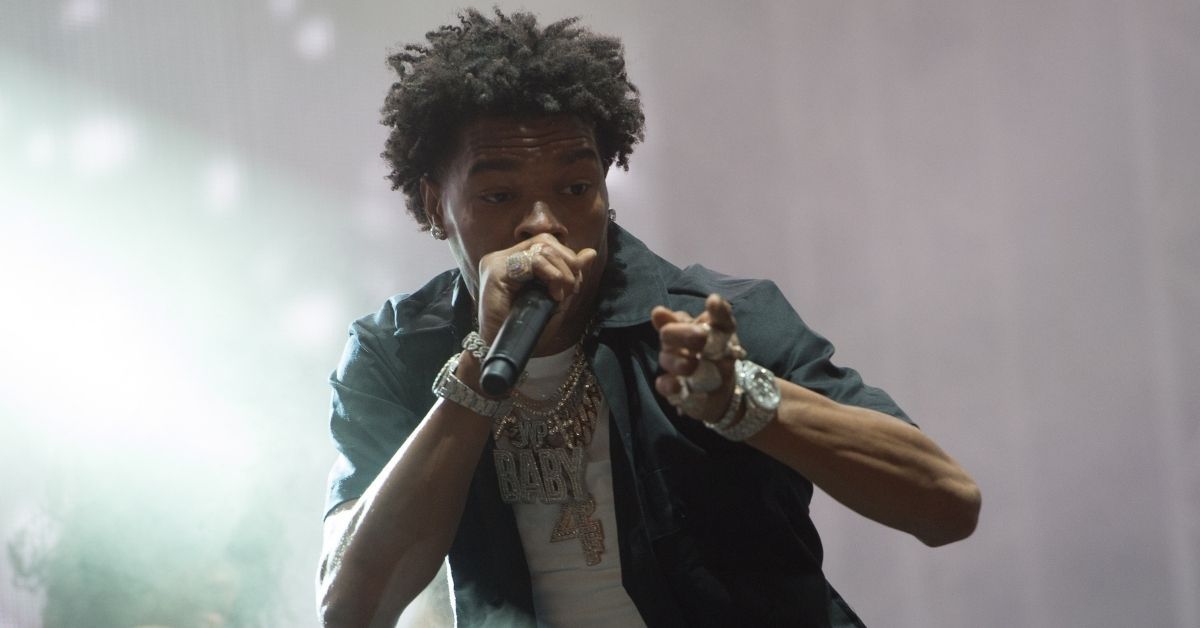 Lil Baby continues to prove he is one of the most community-minded rappers in the game.

The Atlanta native was in the Oakland City section of his hometown to help the local community refurbish a deteriorating basketball court.

The rapper teamed up with Footlocker once again to fix up the courts, which will be the centerpiece of the Oakland City Park in the hood where he was raised.

But Lil Baby did not stop there.

He also helped give out 200 bikes to local children and teenagers to promote physical fitness and a healthy lifestyle for the kids.

These types of philanthropic acts are nothing new for Lil Baby.

In November of 2020, the rapper announced he would be giving away the millions he earned from the proceeds of his single “The Bigger Picture.”

In total, he has committed over $1.5 million to charity.

Since then, Lil Baby has done a variety of charitable endeavors for the locals in Atlanta.

In December of 2020, the rapper paid for and handed out 2,000 winter coats right in time for the Christmas holiday.

Earlier this summer, Lil Baby sprung into action after he noticed some children wearing flip-flops around his neighborhood.

So, he decided to go into a local Footlocker and bought out the entire store just to give it to some of the kids who were in need.

The rapper explained why he was motivated to jump into action in a series of tweets back in June.

“I don’t want to donate to just any organization, but I will be letting my fans kno exactly we’re the money goes. Lawyers ,Bonds , Play Grounds , Jobs , youth activities , things that WE can really benefit off of.”

Salute to Lil Baby for sticking to his word.