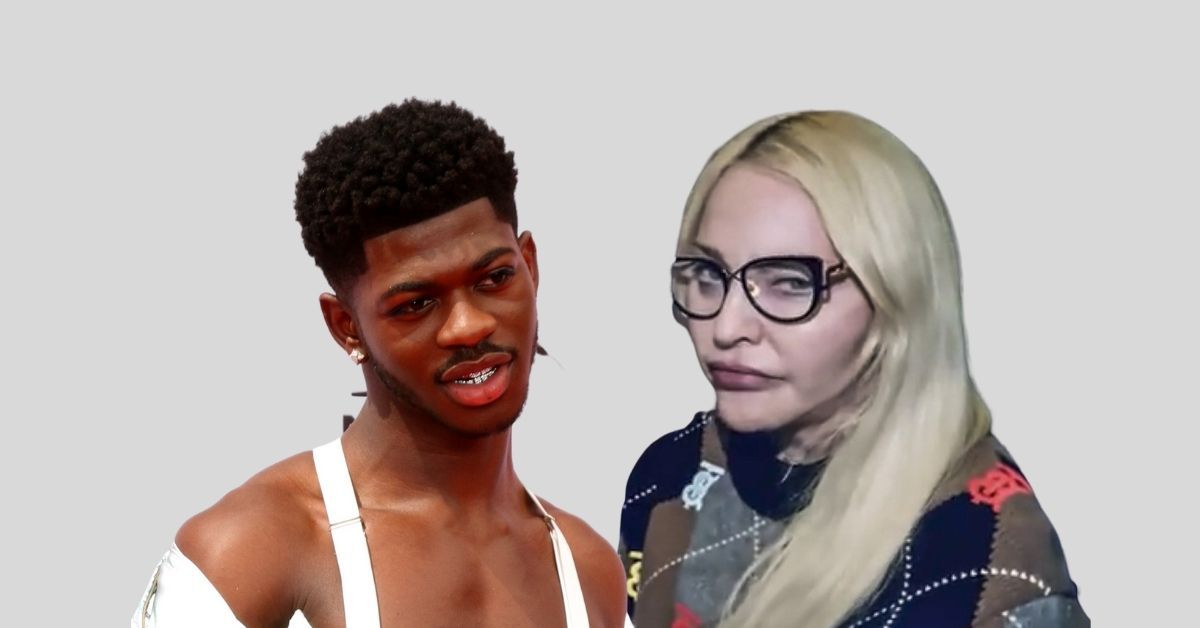 Lil Nas X has insisted he’s unconcerned by pal Madonna’s reaction to his controversial kiss with a male dancer at the Bet Awards after she faced backlash from his fans.

The “Montero” rapper hit headlines with the passionate smooch with the dancer, which prompted Madonna to suggest she’d been the first to enact such a suggestive move when she kissed Britney Spears and Christina Aguilera at the MTV Video Music Awards in 2003.

Sharing a photo of Lil Nas’ kiss, alongside a snap of her own kisses with Britney and Christina at the VMAs, the singer added: “#DidItFirst.”

Her remark prompted backlash from Lil Nas’ fans, many of whom took the hashtag as an insult towards the “Old Town Road” star.

However, Lil Nas X insisted he wasn’t offended by the comment, as he and Madonna are pals.

Responding to a post from the website Pop Crave about Madonna’s hashtag, he wrote: “Me and madonna are friends. It’s just a joke.”