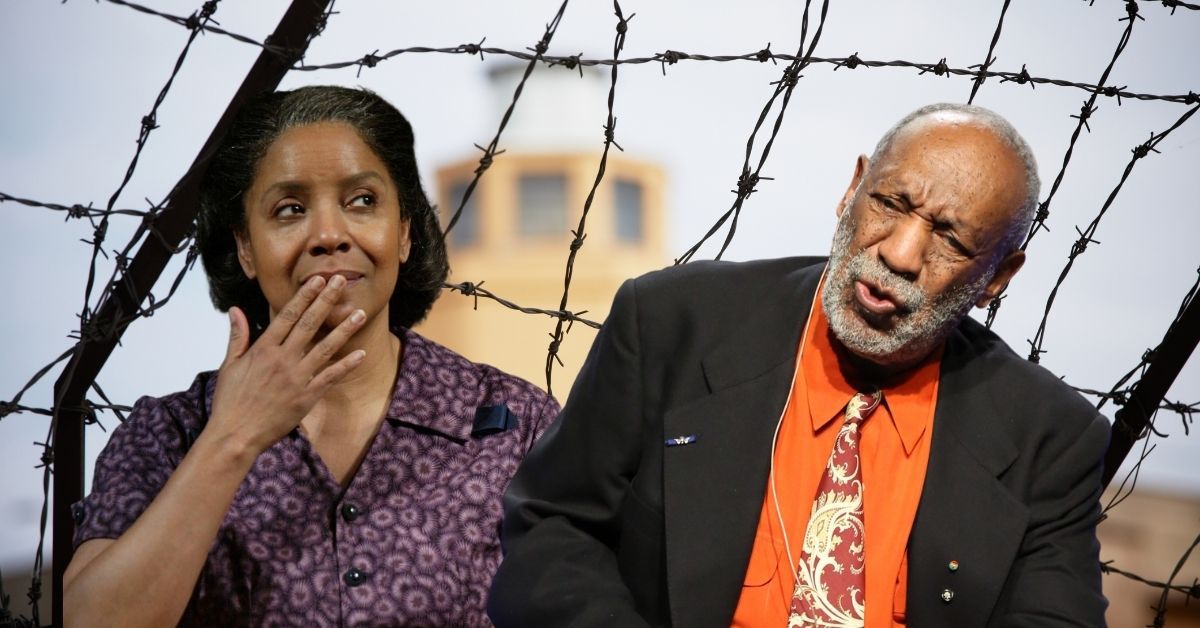 Actress Phylicia Rashad had no intention of being “insensitive” to sexual assault survivors when she celebrated the overturning of Bill Cosby’s conviction.

The screen star courted controversy when she took to Twitter to mark Cosby’s release from prison, after judges agreed that his trial – for drugging and sexually assaulting Temple University staff member Andrea Constand at his Pennsylvania home in 2004 – had been unfair and threw out his conviction.

Alongside a photo of a smiling Cosby, Phylicia – who had played the actor’s on-screen wife in “The Cosby Show” – wrote, “FINALLY!!!! A terrible wrong is being righted- a miscarriage of justice is corrected!”

Phylicia Rashad
@PhyliciaRashad
FINALLY!!!! A terrible wrong is being righted- a miscarriage of justice is corrected! https://t.co/NrGUdwr23c

Her comment quickly attracted backlash from critics of Bill Cosby, and led to Phylicia returning to the social media site to stress she hadn’t meant any offense with her original post.

“I fully support survivors of sexual assault coming forward,” Phylicia Rashad wrote. “My post was in no way intended to be insensitive to their truth. Personally, I know from friends and family that such abuse has lifelong residual effects. My heartfelt wish is for healing.”

Model Janice Dickinson is among those who made allegations about sexual misconduct at the hands of Bill Cosby – claiming that the comedian raped her, which he has denied – and told “Entertainment Tonight” that she was left reeling after hearing about his conviction overturning.

“This morning when I got up and rolled out of bed,” she said. “My friend, Stephen Lenehan, gave me a telephone call and he told me, he said, ‘I have some bad news.’ And I was bracing for a hurricane or something, and he was like, ‘[Bill Cosby] is out of prison.’…First of all, (I felt) so angry. So angry. Second, I felt like I was kicked in the stomach, in my abdomen, by some psychic blow.”