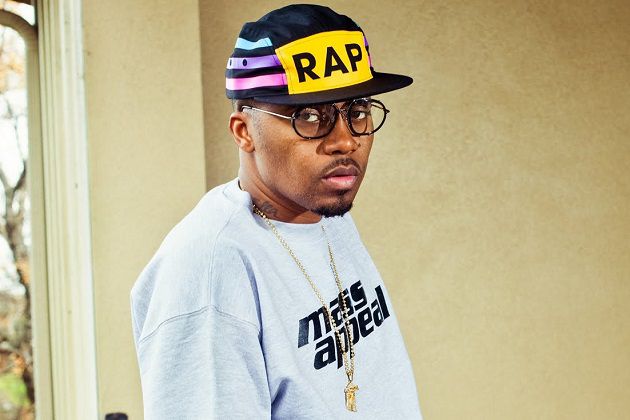 The Hip Hop legend born Nasir Jones teamed up again with producer Hit-Boy, the beatmaker who composed the sound for Nas’s 2020 album King’s Disease. “Life Is A Dice Game” was A&R’d by Spotify’s Head of Urban Carl Chery.

Back in 1993, Nas created a freestyle titled “Life Is Like A Dice Game” during the Illmatic recording sessions. Twenty-eight years later, the 47-year-old emcee has finally released a completed version of the track.

“True Nas fans are familiar with the ‘Life Is Like a Dice Game’ leak. I thought finishing the song would be a fresh spin on our Spotify Singles program. The original dates back to the ‘90s but the concept feels more relevant than ever today, which makes it the perfect time to put it out,” states Carl Chery.

Nas says, “Spotify pulled out a leak from the 90s that I did eons ago, and asked if I could resurrect it. I can’t remember where I recorded it, or who produced it – maybe Easy Moe Bee, he was killin’ the game at the time! Carl Chery from Spotify suggested we connect with Freddie & Cordae to bring the song new life and I loved it.”

Additionally, Nas is celebrating the 25 year anniversary of his 1996 studio LP It Was Written. An expanded digital edition of the album with bonus tracks will be added to DSPs on July 2. A limited-edition 25th-anniversary It Was Written vinyl/cassette bundle will be available via Get On Down.

In May, the Nas-founded Mass Appeal Records finalized a distribution/marketing deal with Sony Music Entertainment’s The Orchard. The Mass Appeal media company is also curating the Hip Hop 50 series with the Showtime network. That original programming will include digital shorts, unscripted shows, documentaries, and more.