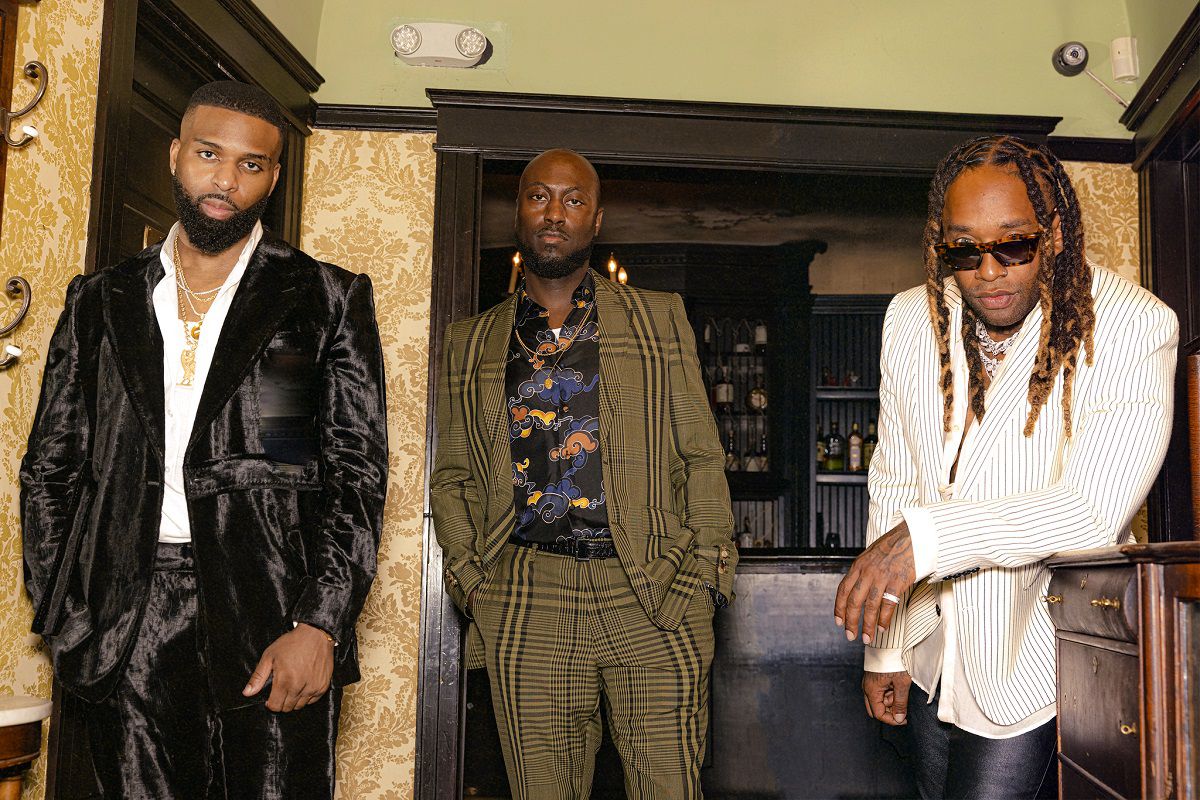 Two of today’s most celebrated R&B acts have come together for a collaborative effort. California’s Ty Dolla $ign and Canada’s dvsn announced a special joint album is in the works.

The first single off the forthcoming project is a record titled “I Believed It.” Vocals by the late Grammy-nominated rapper Mac Miller is included in the song.

A Muse in Her Feelings dropped in 2020. Daniel Daley and Nineteen85’s album catalog also contains 2016’s Sept. 5th and 2017’s Morning After. All of their projects came out on Drake’s OVO Sound label.