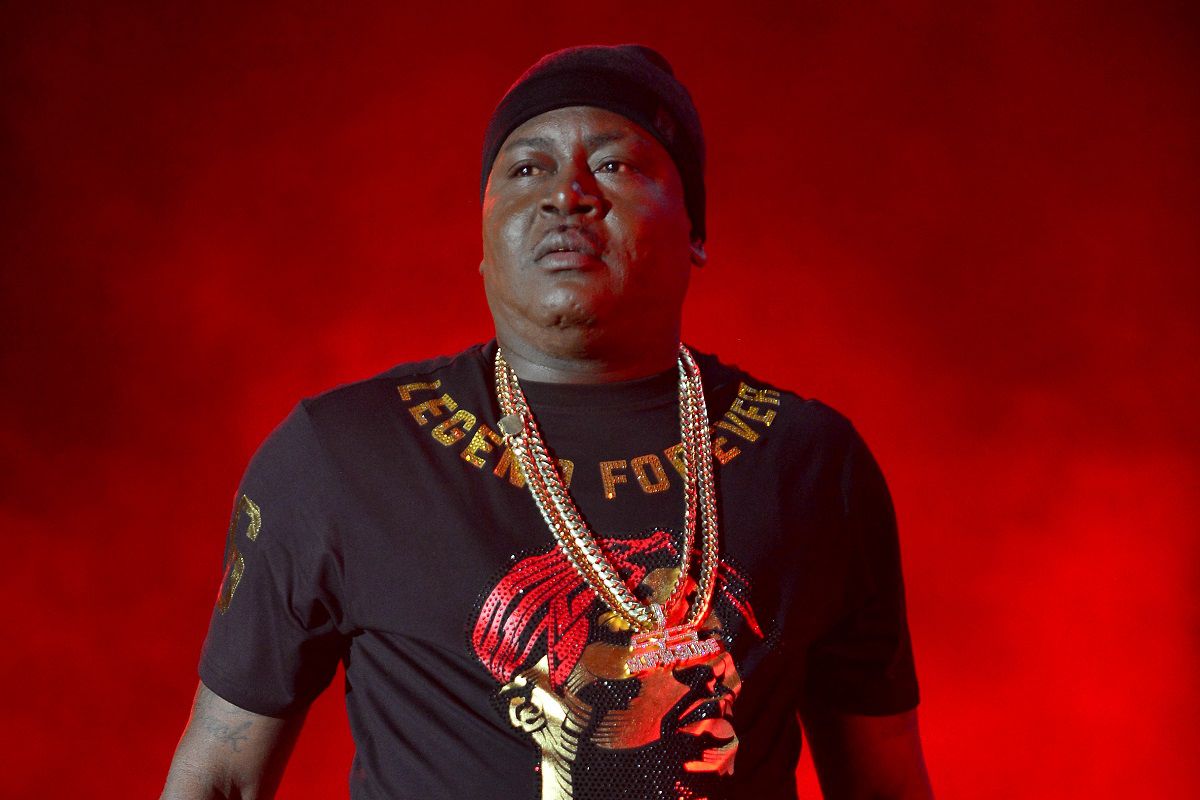 Maurice “Trick Daddy” Young is not known to hold his tongue. The Miami rap legend recently became Hip Hop blog fodder when he shared his thoughts on Beyoncé’s singing ability.

Trick Daddy does not just comment on other celebrities. He also shared his own life story in an audio version of his 2010 memoir titled Magic City: Trials of a Native Son.

“I wanted to give a voice to all the folks who weren’t blessed enough to share our trials and tribulations and share the inspiration that was found after surviving those storms both natural and man-made,” says Trick Daddy.

“The culture needs this moment to reflect on where we are as a society right now; we need the honesty and lessons presented in Trick’s story,” says Peter Bailey.

Trick Daddy’s Magic City also tells the story of the history of his hometown. Miami’s crime, corruption, and racial tension are all covered in the southern rapper’s book. Plus, Trick reflects on the city’s Hip Hop scene and his rise to fame.

The Magic City: Trials of a Native Son audiobook is available for purchase at www.trickdaddyaudiobook.com.