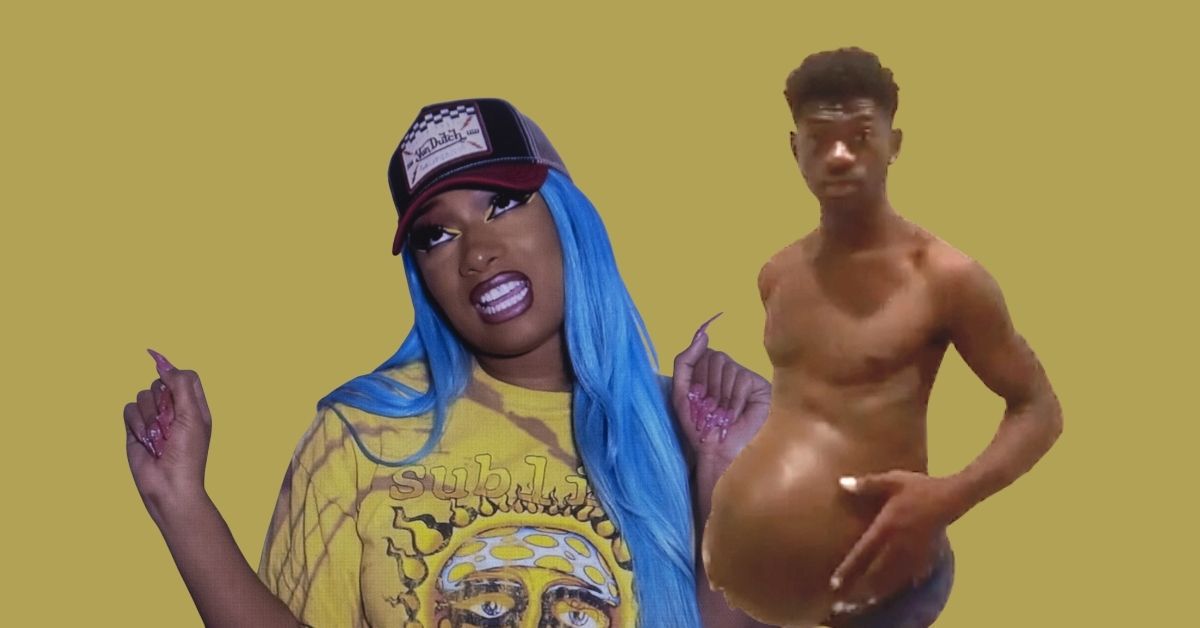 Lil Nas X posted some weird pictures of himself on social media pretending as if he’s expecting a baby.

Lil Nas X added the flicks on Twitter yesterday (September 2) to commemorate his forthcoming album, Montero. The rapper came up with the concept after his stylist labeled his debut album his “baby.”

In the picture, Lil Nas X rocks a flowing, white robe, while his head is adorned with a flower crown with a bouquet of white roses. He lovingly cradles his pregnant belly in the hilarious picture.

MONTERO 🦋
@LilNasX
SURPRISE! I can’t believe i’m finally announcing this. My little bundle of joy “MONTERO” is due September 17, 2021 🦋💕🥲 https://t.co/dry8lAhpPr 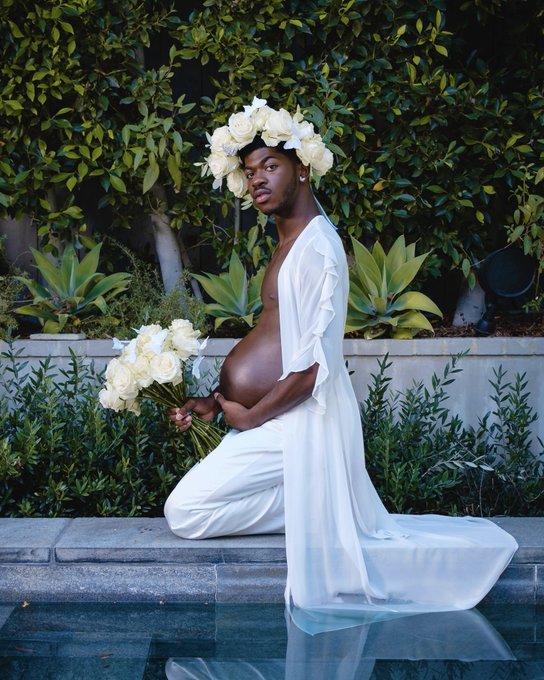 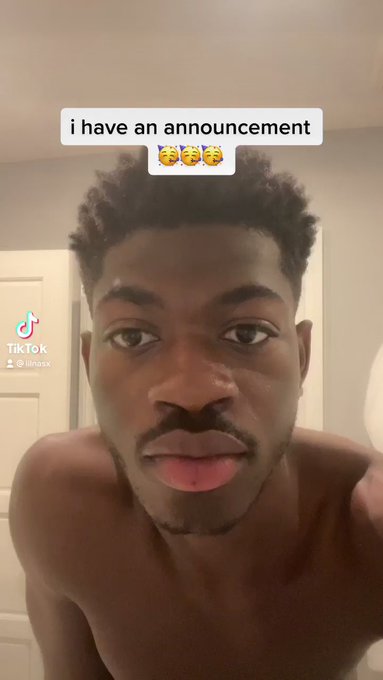 Lil Nas X elaborated on the photoshoot, which was inspired by a line Megan Thee Stallion dropped on the song “Dolla Sign Slime,” which is one of the tracks on Montero.

Meg says “B**ch I do not do labor” on a leaked version of the song.

The photos drew an instant reaction on Twitter, where users had both positive and negative reactions.

JackieRJointed
@JJointed
@DrOtaku2 @LilNasX Just because some don't agree with tasteless marketing, over sexualized, pornagraphic entertainment does not make them homophobes or transphobes. They probably just don't like things done in poor taste.

Comedian Donnell Rawlings was also shocked by the pictures. He wrote in a since-deleted Tweet:

MONTERO 🦋
@LilNasX
nigga said “how do i explain this to my son” i’m screaming https://t.co/lQ0s5ffz5P

“I’m with freedom of whatever, but at this point, Nas is f**king with the minds of kids… how do I explain this to my son?”

“N**ga said ‘how do i explain this to my son’ i’m screaming,” Nas replied.

MONTERO 🦋
@LilNasX
let me get offline, all of this negative energy is not good for the baby

🦋Alex Kai🦋
@DualGrey
@LilNasX Pfffttttt the straights are gonna be so mad at this 😭🤣 https://t.co/2U7SzMl2Cf 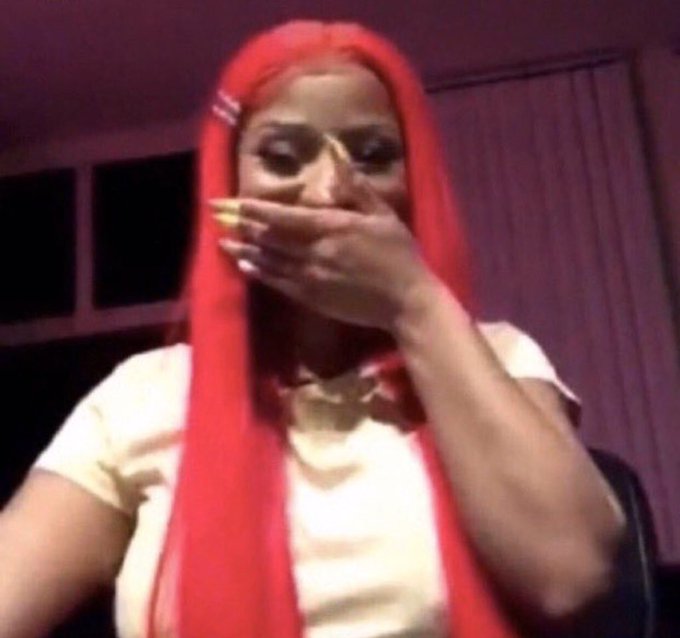