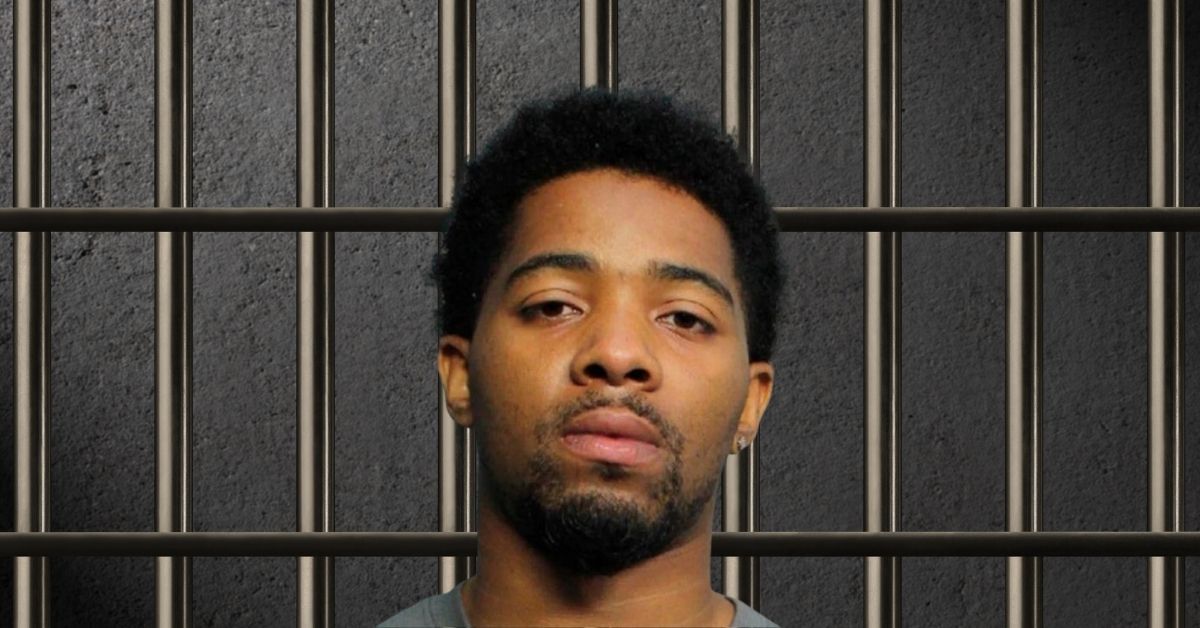 Baton Rouge rapper Lit Yoshi has been thrown back in jail after authorities found guns in his home in Florida.

His $1.82 million bond on seven counts of attempted murder has been revoked as a result of the violation.

Using his authority, State District Judge Tarvald Smith, had no reservations about throwing the 22-year-old back in the slammer. According to reports, the feds were able to secure five guns, ammunition, and a bulletproof vest from the rapper’s home, while he was on house arrest.

Now, Lit Yoshi (whose real name is Mieyoshi Tyree Edwards) will have to stay on lockdown until his trial starts on November 8.

Lit Yoshi is facing seven counts of attempted murder for two separate shootings in April and July of 2020.

The April 6, 2020 shooting targeted a man affiliated with NBA YoungBoy’s gang, who was hit multiple times but survived his wounds.

In the July 4 shooting, Lit Yoshi is accused of riding in a Ford F-150 and shooting up a vehicle turning into an apartment complex.

But the vehicle wasn’t carrying his enemies. Instead, the rapper allegedly shot a mother, her passenger, and two of her children.

The authorities have linked the “Out My Top” rapper to illegal gang activities, believing he is an influential member and top enforcer of the Top Boy Gorilla (TBG) gang.

This is the crew that has been notably in conflict with NBA YoungBoy and his crew, Never Broke Again.

During a virtual hearing on Thursday, it was shared that while the weapons were found on the property, they were not in his personal bedroom.

The rapper’s attorney pushed the narrative that the weapons were not Lit Yoshi’s, but his defense was defeated as the court affirmed that the fact that merely having guns on the premises was enough to revoke the bond.

Guns, in his domicile circumference, violated his bond terms.

According to reports, the judge is concerned about Lit Yoshi’s safety.

The court, prosecution, and defense are currently trying to figure out where he is to be imprisoned.

There are “serious concerns” about sending him into the East Baton Rouge Parish because TBG and NBA are still beefing and his life could be in danger.

Authorities also believe Lit Yoshi and TBG associates were behind the May 2019 shootout in front of the Trump Plaza resort in Miami Florida. Investigators believe gang members were targeting NBA YoungBoy.

The rap star’s girlfriend was shot, while an innocent bystander was killed after members of YoungBoy’s entourage returned fire.