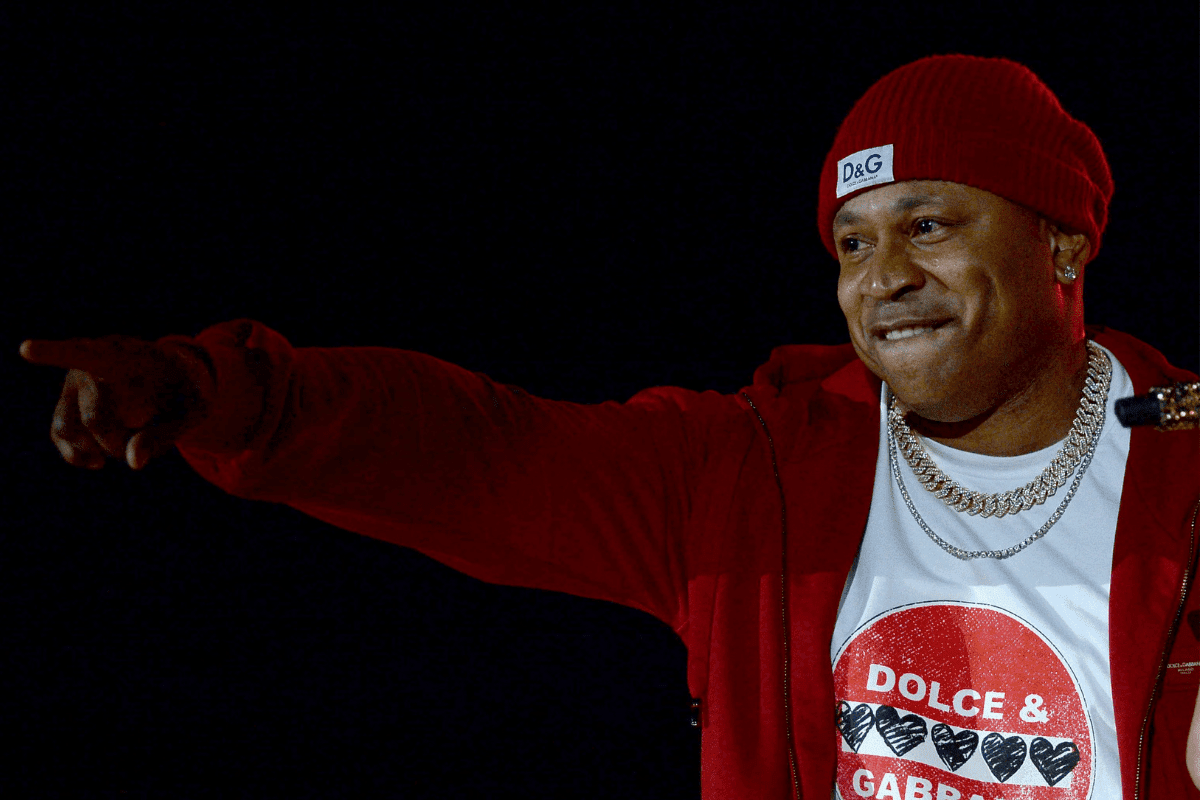 LL Cool J was inducted into the Rock & Roll Hall of Fame at the weekend receiving one of the night’s Awards for Musical Excellence.

He performed a set on the night featuring some of his biggest hits including “Go Cut Creator Go” and “Going Back to Cali.” He was also joined by Eminem on “Rock the Bells” and J. Lo on their hit “All I Have.”

Hall of Fame honourees have the opportunity to showcase artifacts from their careers in the annual Inductee Exhibit, LL’s choice was a bold one!

Inductees often opt for memorabilia like instruments or iconic stage outfits to represent them, Jay-Z went for a stunning oil painting.

The Queens native selected the red Audi featured on the cover of his second album, “BAD” to represent him.

LL Cool J had the Audi from the 1987 cover restored after keeping it at his grandmother’s house for nearly 3 decades. The owner of the custom auto body shop, “Unique Rides,” spoke to TMZ about the automobile’s upgrade.

According to Will Castro, the ’87 Audi 5000 needed a lot of work, around $35K worth. The inside was in pretty bad shape; they installed a custom 2-tone black leather interior with red piping to upgrade it. “Unique Rides” added a full stereo system with a vintage Blaupunkt cassette deck. They finished the revamp with new bodywork, a fresh paint job, and OG BBS wheels. They also performed a full engine rebuild.