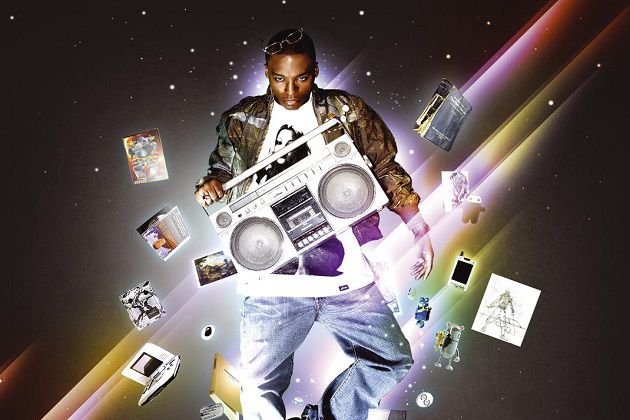 One of the greatest debut studio LPs in Hip Hop history is now officially Gold. The RIAA certified Lupe Fiasco’s Food & Liquor with the plaque on October 1, 2021.

Lupe Fiasco’s sophomore album, The Cool, dropped in 2007 before it reached Gold status the next year. He followed that body of work with 2011’s Lasers which is currently certified Gold as well.

Several singles by Lupe Fiasco have also obtained certifications from the RIAA. The Lasers track “The Show Goes On” is 3x-Platinum. “Superstar” with Matthew Santos off The Cool and “Battle Scars” with Guy Sebastian off Food & Liquor II are both Platinum.

“No blackball is stronger than good music with substance, bulletproof fans, and devotion to the craft. Just takes longer. Marathons always do. #TheMarathonContinues,” tweeted Lupe Fiasco.

In 2019, Lupe Fiasco celebrated the commercial, critical, and cultural impact of Food & Liquor during a live performance at Red Bull Music Festival Chicago.

Fiasco’s sister and poet Ayesha Jaco as well as photographer Chuck Anderson spoke to AllHipHop.com about that special night in the rapper’s hometown and their respective contributions to the classic album.