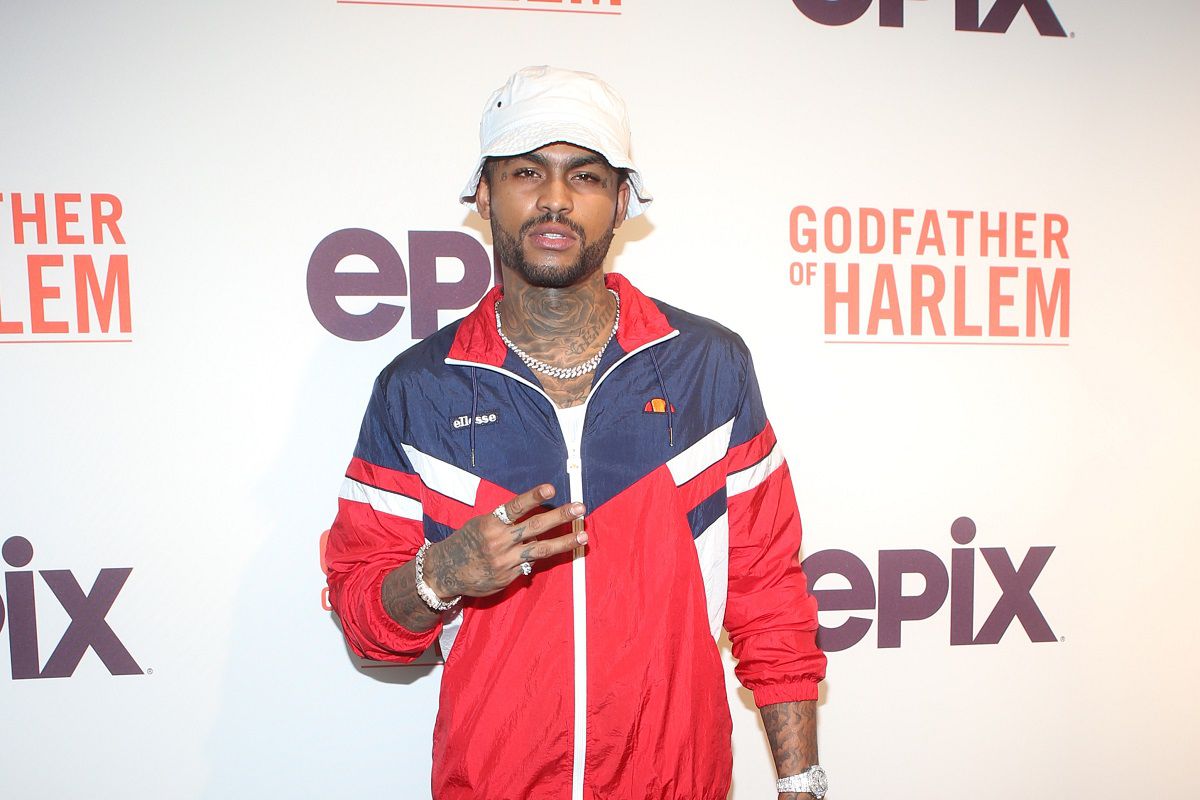 “Shouts to the legend Dapper Dan for everything, he brought this video to life and I’m thankful for his continued friendship. I had to have my brothers Fab, Nelly, and Maino pull up too,” says Dave East.

The 33-year-old New Yorker continues, “I’ve been working with Grizz Lee, the director of ‘Just Another Rapper,’ for damn near a decade. We always cook up something special! And salute Harry Fraud for producing a masterpiece with Hoffa!”

Previously, Harry Fraud joined forces with Curren$y for projects such as Cigarette Boats, The OutRunners, and The Director’s Cut. This year also saw Fraud linked with Jim Jones for The Fraud Department, Benny The Butcher for The Plugs I Met 2, and Dark Lo for Borrowed Time.