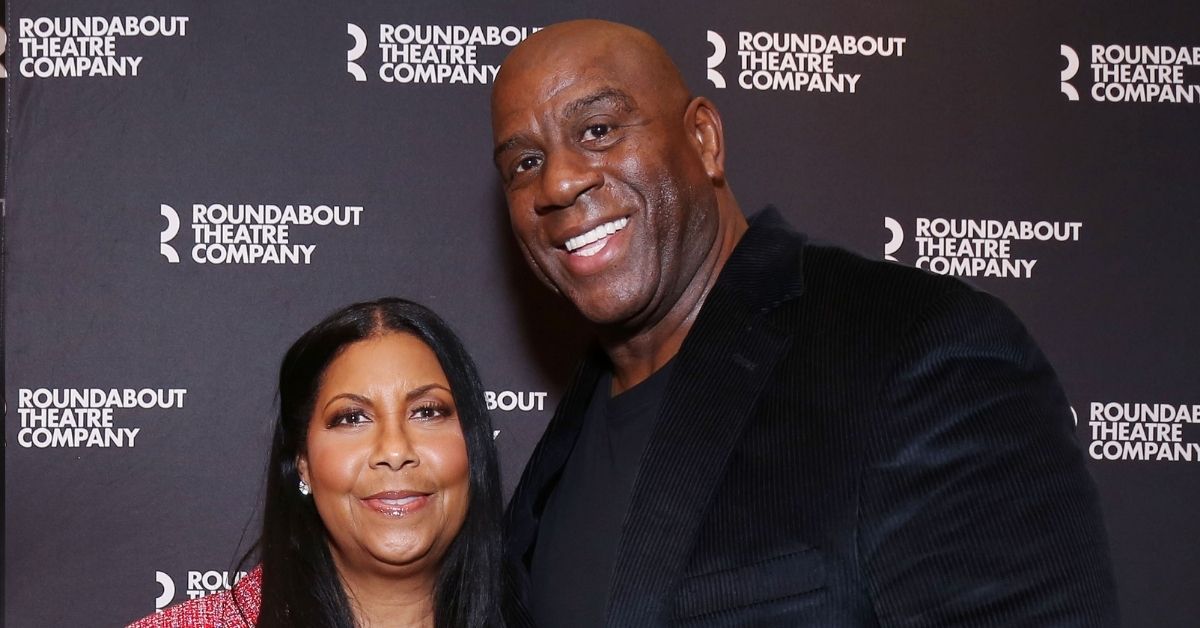 LFormer basketball ace Magic Johnson will share the story of his shocking 1991 HIV diagnosis and its aftermath in a new Apple TV+ documentary series.

The then-Los Angeles Lakers star was one of the first celebrities to announce he had the virus, which was viewed as a potentially fatal condition primarily affecting gay men.

Johnson not only helped raise awareness of HIV and AIDS but removed much of the stigma surrounding them.

Now, 30 years later, he is revisiting the shattering moment the LA Lakers’ team doctor gave him the terrible news.

“You just sit there and say, ‘What does this mean? Am I gonna die?'” he told U.S. TV presenter Gayle King during a joint interview with his wife, Cookie Johnson, on CBS Mornings.

Magic and Cookie had married only 45 days before receiving the shocking news, and she was pregnant at the time, but the sportsman’s wife was much more worried her man might die than that he may have been unfaithful to her.

“It wasn’t how he got it that was important to me. It was, ‘You’re possibly going to die.’ And that trumped everything,” she said.

Thankfully, both Cookie and the child she subsequently gave birth to, son Earvin “EJ” Johnson III, both tested negative for the virus.

Magic, meanwhile, admits he quickly got busy because he had to “really learn a lot” about HIV and Aids.

“I had to make sure that I was open-minded enough to ask a lot of questions, go get a lot of information from different people,” he explained.

The hoops legend eventually founded The Magic Johnson Foundation to raise awareness about the virus and pushed government officials to allocate funds for research.

Today, Magic’s HIV is undetectable, but he still takes a daily “cocktail” of medicines, telling King, “everything is great”.

A release date for the four-part series, which will include previously unseen interviews and an “unprecedented look at one of sport’s all-time greats”, according to a statement, has not yet been announced.